A lovely Update for Beta (V3) 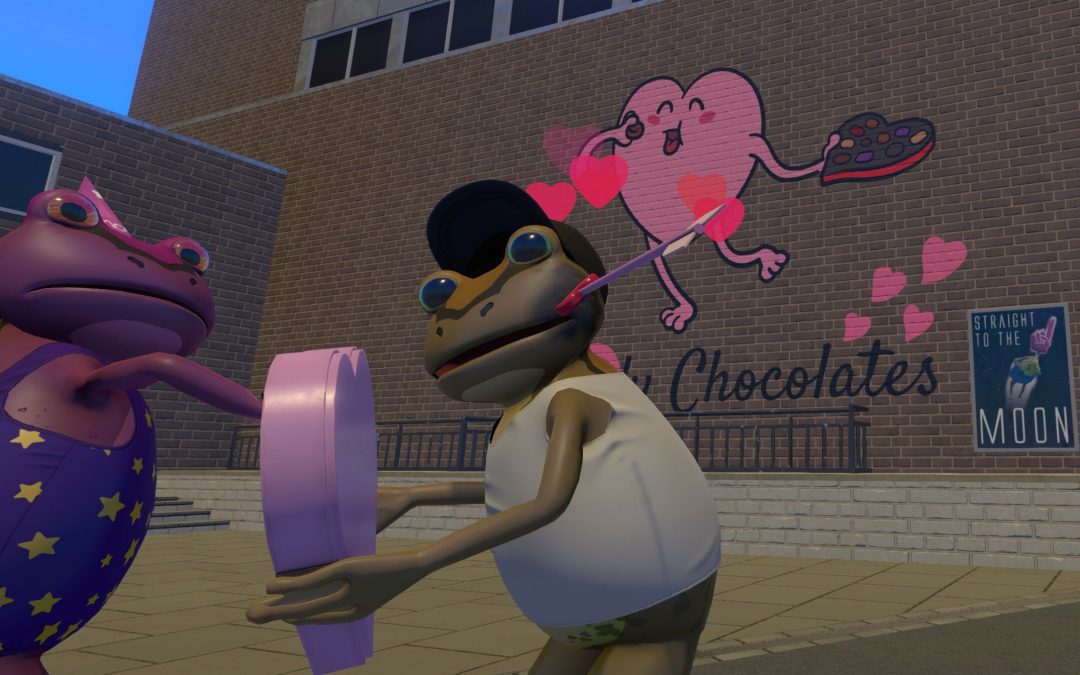 Spread some love in Amazing Frog?

This is an update for Beta (V3) you need to be on the beta to get this update.

Spread a little love this February, with the lovely crossbow.

A limited time to improve your wardrobe 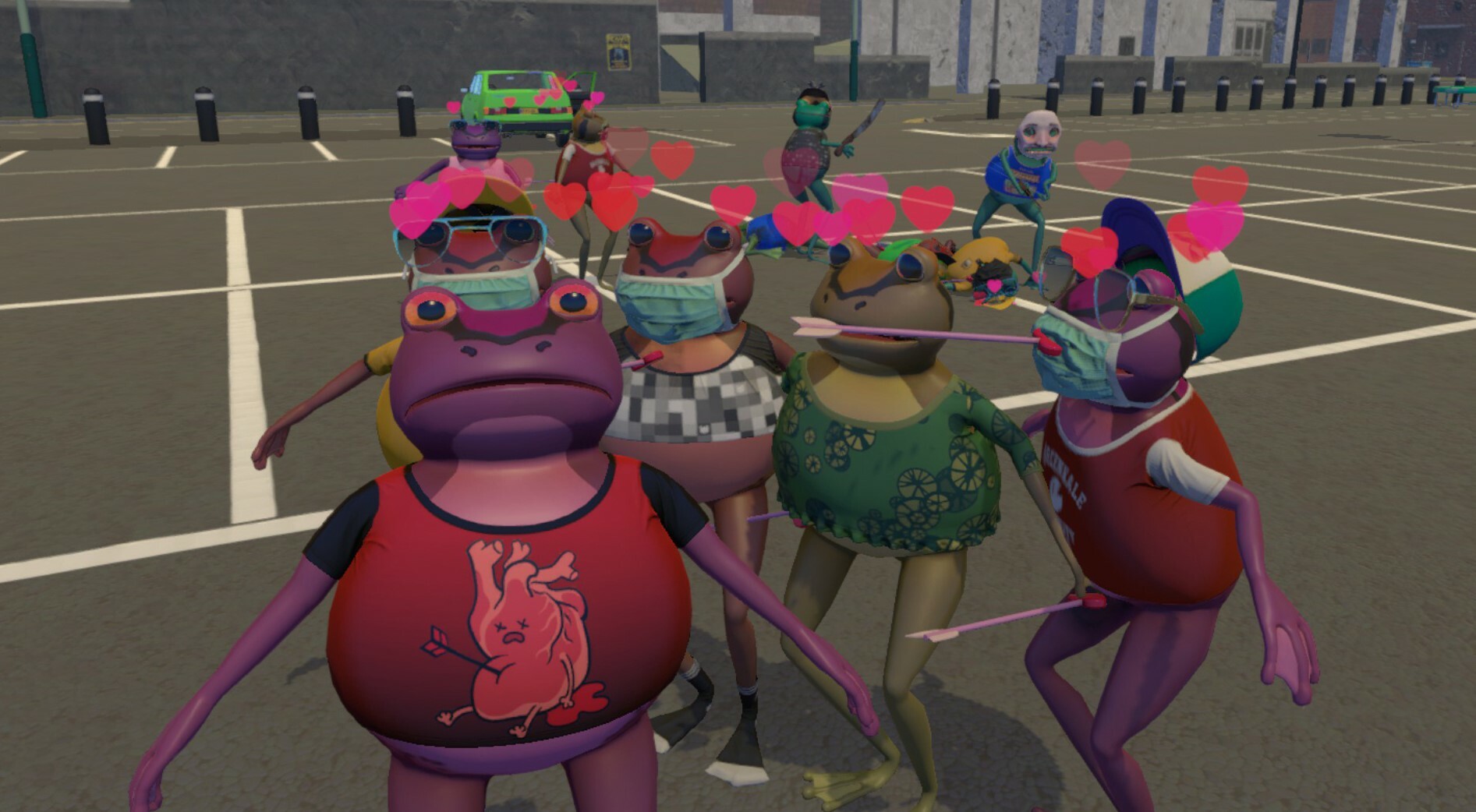 Have some fun, Play some games 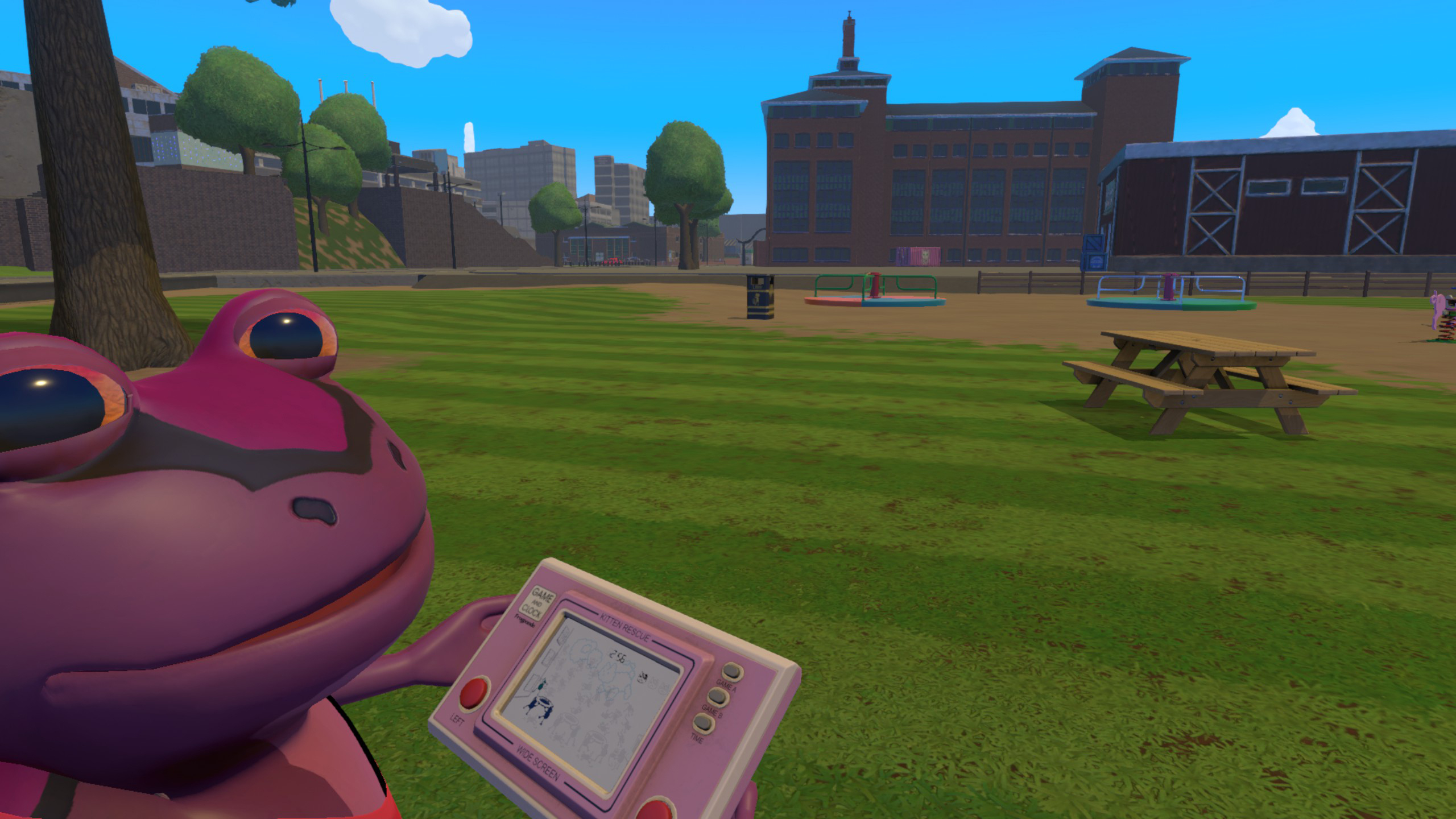 Some old friends returned, they needed some attention since the Holiday season as they were not knocking other frogs over…They are a work in progress.

Also, we made some fixes and controls updates and Hal put up a whiteboard with some info on how to pilot the biplane. I wanted to say thanks, because in the last update we forgot to test the plane on mouse and keyboard which was majorly stupid. It happens. So thanks so much for pointing that we missed that. We are always grateful for all the feedback.

Note: This is a Beta (V3) update. You need to be on the beta to play. We came up with this style of banner to help demonstrate which version each announcement post relates to.
I know I haven’t really taken the time to explain what we have been doing with development as much as perhaps I used to over the years. Now is probably not the time to do so and it might serve better to write a separate development blog. Right now, we are in a stronger position to say what’s coming up more so than we have been for years. The next update will be a major update to Remastered(V2) where we hope to push more of the original legacy content and new content after which another big update will come to Beta(V3).