Exciting times for us, we have been really busy with the Unity 5 transition. There is a lot to talk about so I won’t cover everything today.
As I have mentioned before, Hal and I have been looking forward to being full-time in Unity 5 and we have been planning toward this transition for quite some time. Things are going better than we had hoped and our initial tests show an uplift in performance, so It’s all very encouraging…. but its also a lot of work.

This Devblog I will try and start to give you some idea of how we are going about it.

We have been playing with Unity 5 features for a while. There are many features that we had always known that we wanted to introduce to Amazing Frog? but had, frustratingly, been forced to hold off until we were in Unity 5. One of the major changes is the way lighting and image effects are handled. This has so many, many …many areas of influence in the game, for now lets just think about how it works with atmospherics.

If you have been reading these devblogs, then you’ll know I’m not great with technical jargon. When I say atmospherics, i think i picked up that word from the Truman Show. What I mean is Day and night, weather, humidity and a big long line of stuff. Its not just for visual effect, it means more than that to us. We added the Weather fApp on the fPhone with intent…we just didn’t get the chance to expand on it in Unity 4, but we have a lot of surprises around the corner. 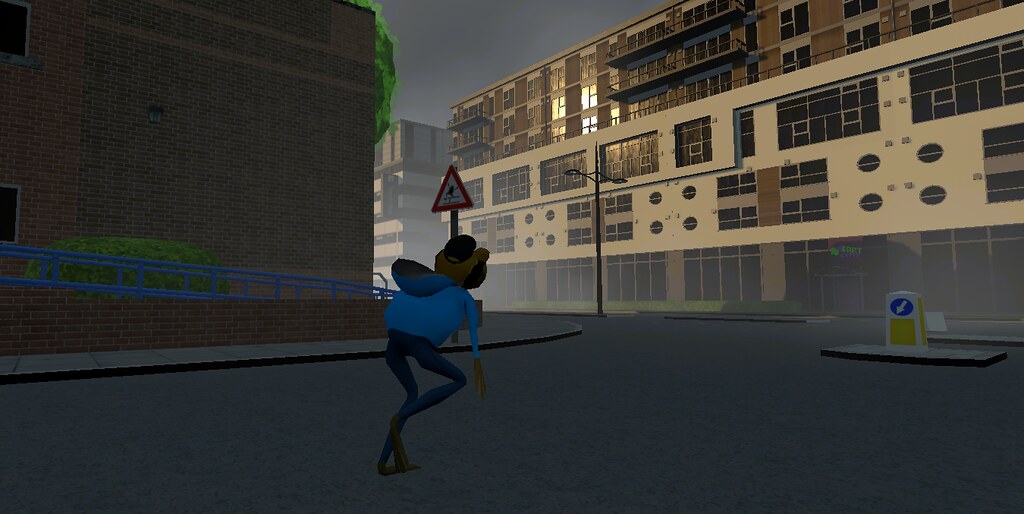 The Loneliness of Swindon Shire

It can get a little lonely in SwindonShire… its a Big Place. Its a perfectly reasonable question to wonder, why did we need such a large environment? what were we thinking?

Well, we always had Big plans for Swindon Shire and even bigger plans for Amazing Frog? and we never wanted you to have to play alone. 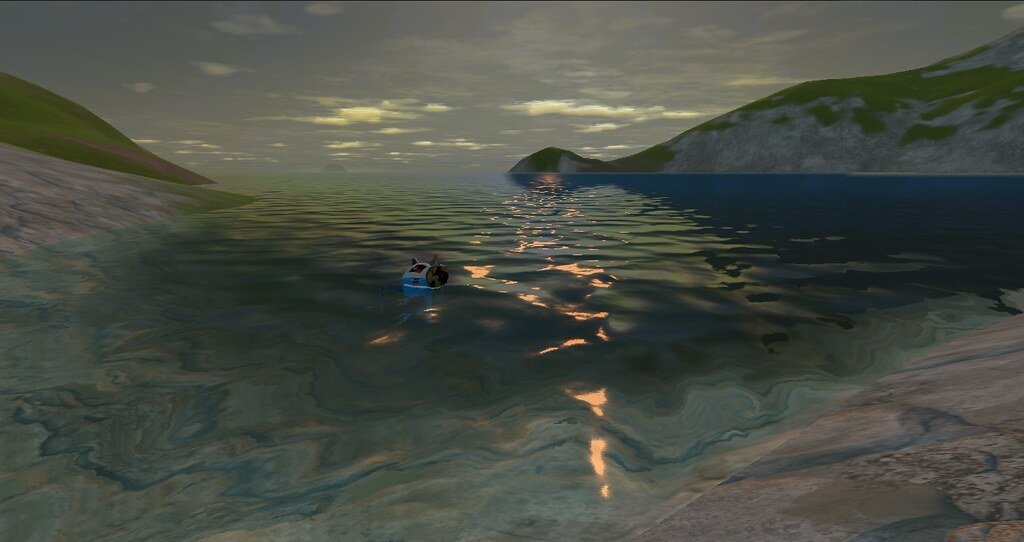 I’m not going to lie to you though, the road ahead is clouded with uncertainties, but also so many possibilities.

For f0.2.9, originally we were just going to do a kind of visual update, which would have been fairly similar to f0.2.8c, but with loads more detail and “atmospherics”.  After some testing and careful consideration, we decided that now was the time to hit the “Online integration acceleration pedal” and devote our FULL attention to Online and therefore heading straight for f0.3.0. Now we are in the full swing of developing Amazing Frog? for Online and as part of this process, we are stripping out each of the assets and tinkering with them, and then reintroducing them with online compatibility and all their visual upgraded simultaneously.

Its going to be a pretty tough development period ahead, and, to be honest, that fills me with a sense of dredd, but we are so ready for this.