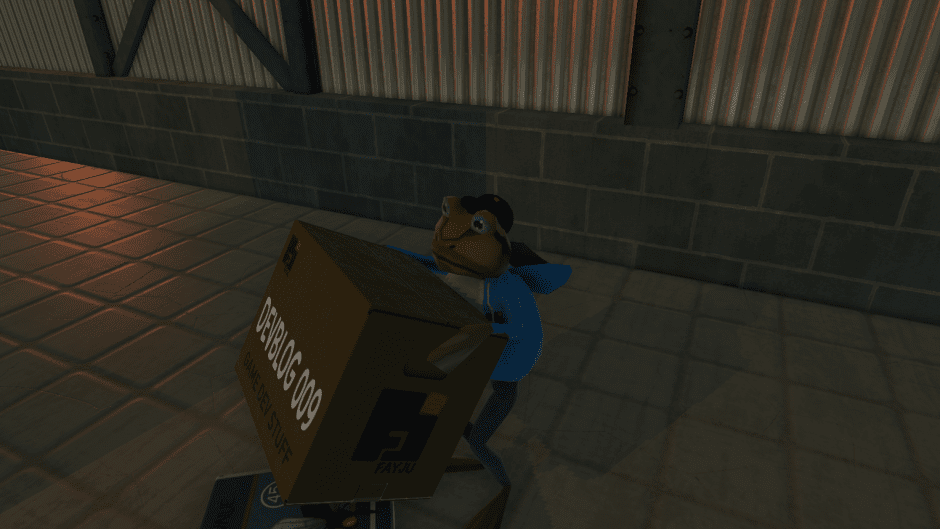 Things have been moving on with Amazing Frog? But its difficult to decide what to talk about. Some things, like whats new beasts we are working on, we would probably want to keep to ourselves, as we don’t want to spoil the surprise. Other things like day to day development I would imagine could be a bit boring to read about, but I guess thats the nature of Game Development…bits of fun at the summits of mountains of hard work.
Lets start with the boring stuff. 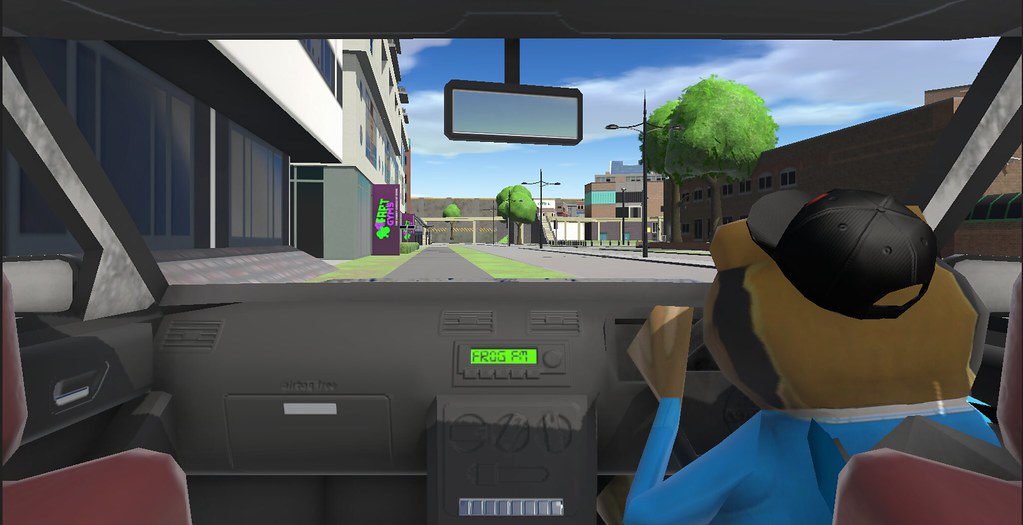 Most of my time has been wrapped up with Online and I am quite happy with how things are going (considering online rag doll physics is not generally recommended). If we had followed the recommended paths of game development I’m pretty sure Amazing Frog? wouldn’t exist. Even so, the process so far has forced an unavoidable restructuring of the frog. Originally, I was quite frustrated about this, as not only is restructuring boring as hell, its very demanding to keep track of where you are. When i look at the positives emerging from this restructure, its feeling very encouraging and I can see glimpses of how much I am going to enjoy playing it when its ready.

In the restructure I have had to look at how “split screen” works, how the controls are implemented and indeed assigned, how frogs are loaded, how scenes are “built”, what time of day it is and all sorts of customisable attributes. This is leading to players, ultimately, having more control over setting up their game experience. I want control over these variants while developing and now I have things available like the fOS and our UI system it should make it pretty straight forward to expose a lot of these customisable attributes in game.  Bit boring to develop, but its going to be awesome to test.

Not sure if I have mentioned this, but we loves Unity 5… 🙂 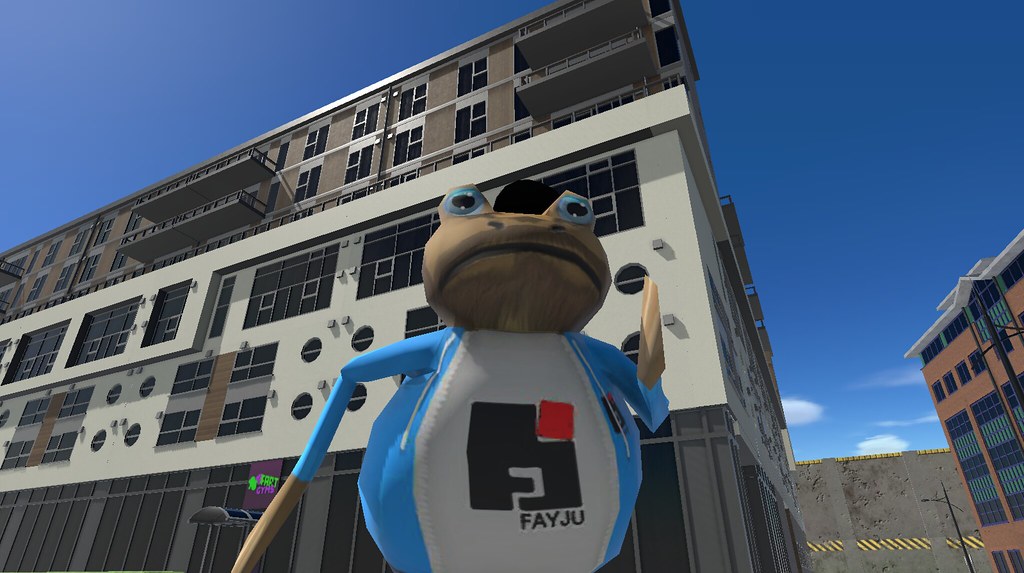 There are so many graphical enhancements available to us now. And as much as the frog has been undergoing mass reconstruction for physics and online, So too has the Architecture and the assets. We know also that its imperative that we don’t cripple your machines, so as much as the graphics are undergoing improvements we are also considering how to address quality settings. We don’t want to lose the aesthetic of Amazing Frog? we just want it to feel more detailed and take full advantage of the new redesigned pipelines in U5.  With the the day/night system its also important that all assets can work with varying light and environment conditions. I touched on this last time, its an ongoing concern. 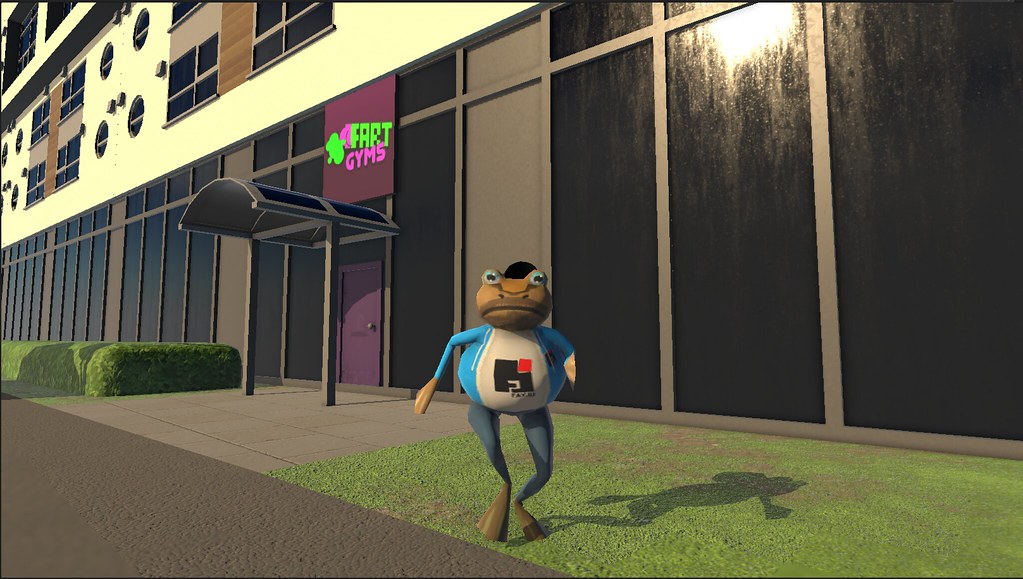 On a more exciting note, Car Modding is becoming a reality, Hal recreated the original Amazing Frog Car (the Vrog ) and in doing so has made all the other vehicles obsolete 🙂 and put me in a position where building a system to fully customise the cars in game is now unavoidable. There is a high level of customisation available for this one car, with all manner of options that we are going to have a wicked fun time calibrating and testing. More to come on how this progresses, other vehicles will follow suit …and, of course, we need a car show room and mod shop. 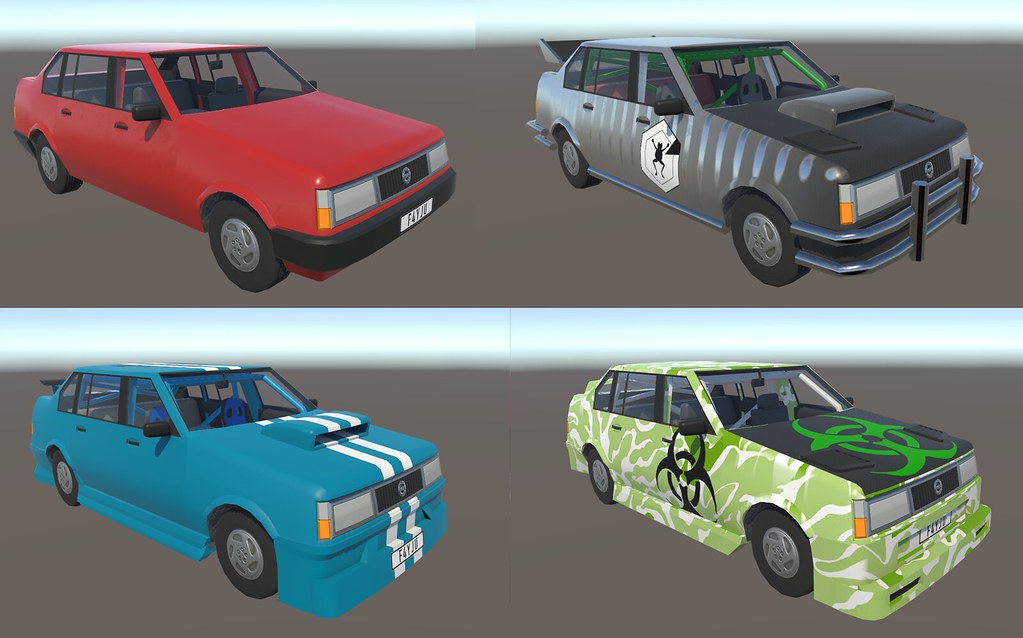 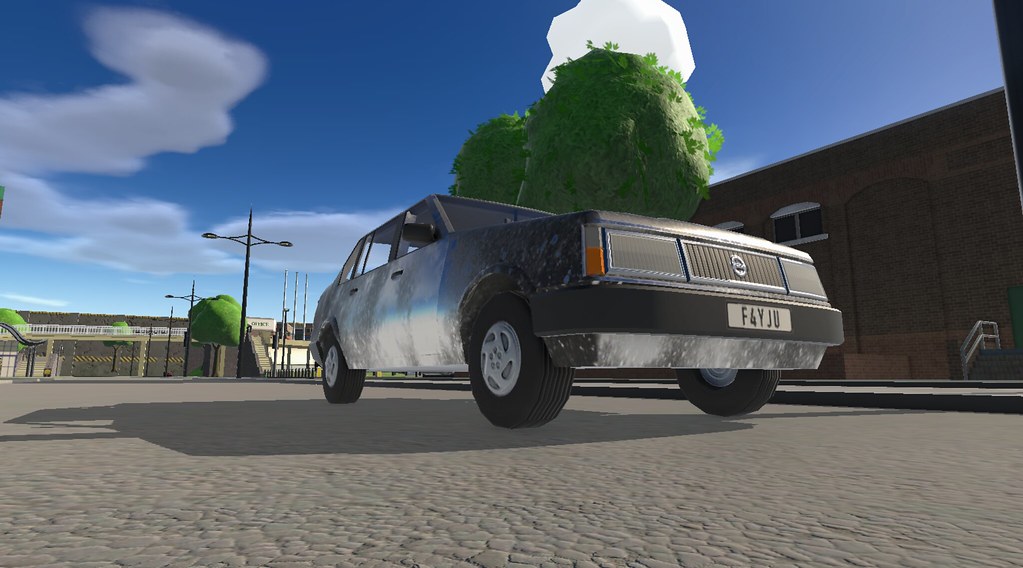 Stay tuned, we are working as fast as we can and we really want to get some multiplayer tests out there as soon as possible, but there is still quite a lot to do, so be patient. 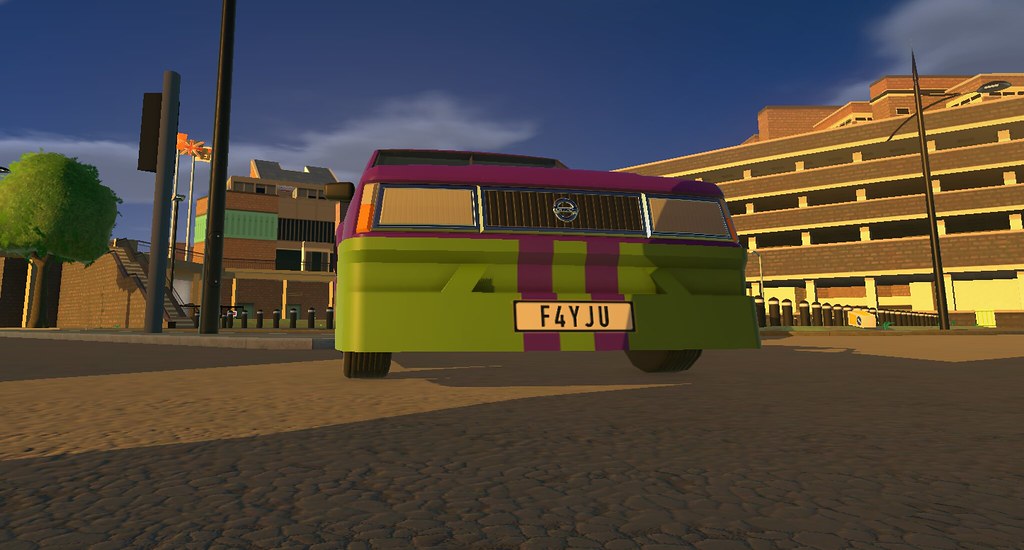