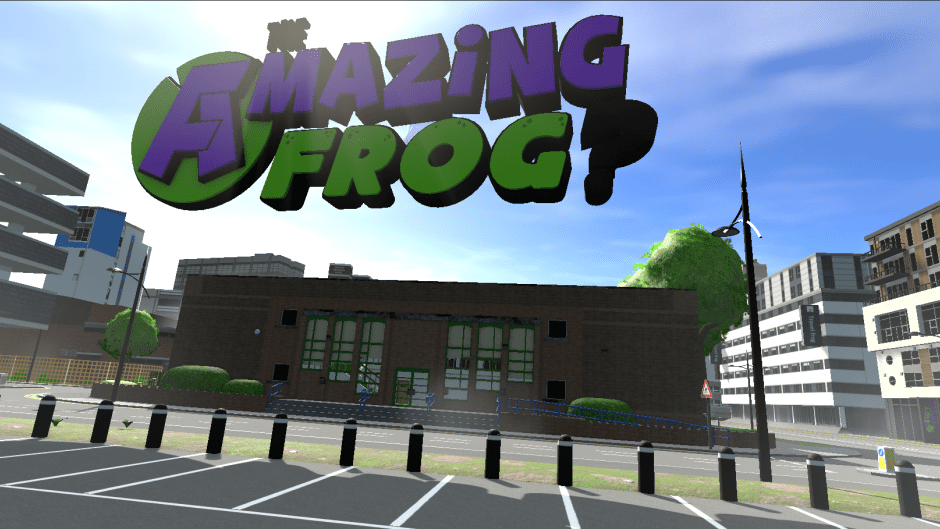 Part IOften, I throw images at these blog posts so you can see what we have been up to. Today, I think, this is going to be a word heavy post. This is because most of our time recently has been spent working on solutions to existing problems.
It might seem at times that most of the game is inplace and that all we should need to do with updates is just add more stuff. To a certain extent this is true or has been true, it’s a balancing act. Imagine you have been riding a unicycle for some time and you have become really good at it. So much so, that while you are unicycling, you can carry quite a few boxes and then some more boxes. You want to keep carrying more boxes, but sooner or later you’ll need to rethink the unicycle or you will end up in a mess on the floor.
The “unicycle box stacking thing” is a metaphor where the boxes are new ideas and features and the unicycle is the existing engine or framework of the game. Put simply, you can’t make an omelette without breaking some eggs and in this case the unicycle which represents many of our underlying architecture for the game… is eggs.
If you are thinking,
“This is an announcement that Hal has built an unicycle and Gaz has programmed so you can carry boxes while riding it”,then I am sorry… but the metaphor had to come from somewhere, so I am not saying we haven’t thought about it and thinking about it I do love eggs.

As you know, if you have been following these devblogs, our main focus is Online play and we are happy with how this is going, but the systems that we have built up over the past few years are not conforming well. Many are having to be completely restructured to accommodate the change. Change is good because it means improvement, but it is time consuming.
Amazing Frog? is a physics based game and its important to us that we aim to keep as much synergy between what objects are doing on every ones machines as we can. For us, this means that we are integrating online capability to all objects at as low a level as we can and this has involved a major restructuring of virtually all “frog” systems.
A bit like upgrading a unicycle to a BMX.
Its taking longer than we had hoped. But its looking better than we had imagined.
Its Steam Dev Days, I am writing this in the early hours of the morning before it starts … I think I have jet Lag…

I’ll write part II after Steam Dev Days is over.