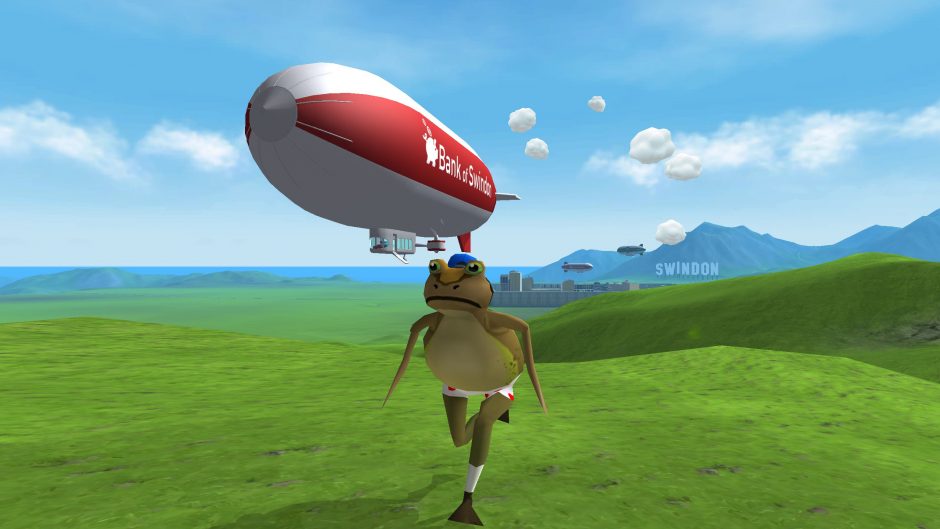 Finally! we are in a position to start rolling out some updates, sorry it’s been blimpin’ ages. Read on Steam here

Let’s be clear- this is a V2 update, We have reprogrammed the camera systems and UI, using techniques and code that we have been developing in V3 and implemented more stable graphics with less flickering etc and generally made it more stable, better looking and improved the underlying architecture to enable us to try out a month of rapid content expansion updates.  🙂

So what’s a “Leftfield Edition”? What an attractive looking question, Gaz. Thanks for asking… Basically, its called that because its pretty much the version we showed at EGX on the Sega sponsored Leftfield indie game booth thing. In terms of content, there is not a great deal of new stuff, this was mainly about presenting the fixed version of V2. In fact, you may find that some things are missing or even completely replaced. Don’t worry about this as we will be updating V2 multiple times in October and we have some interesting surprises lined up. Having said that Pocket mode is pretty new, accessible from the main menu and might worth another look… 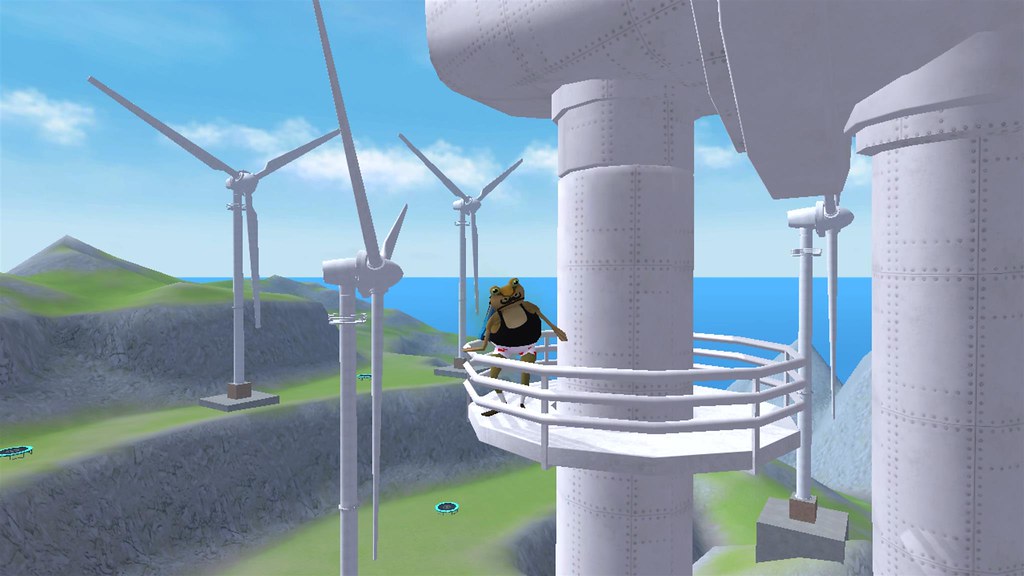 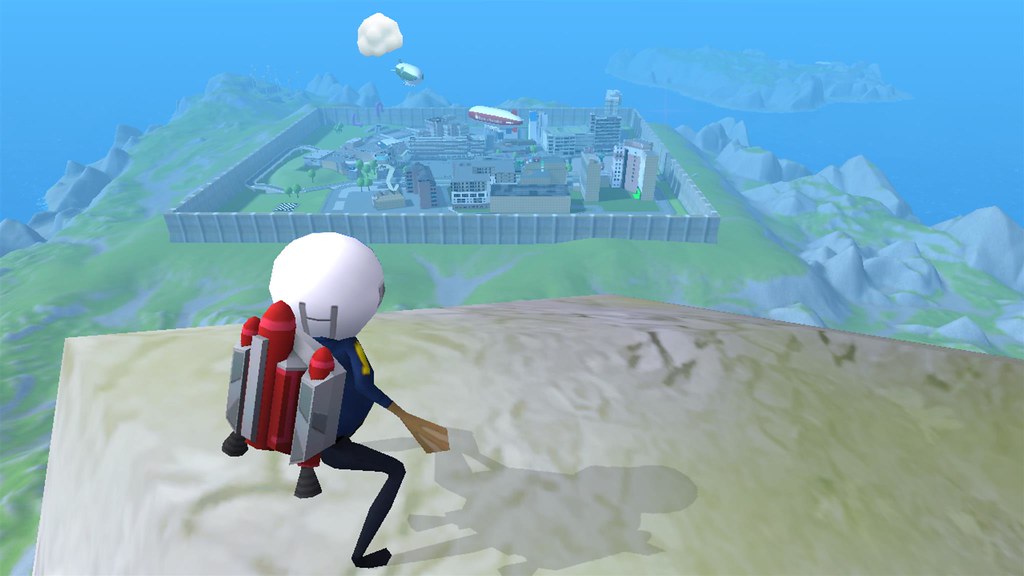 For some time had been PONDering the possibility of Amazing Frog? V2 leaving Early Access, it’s a weird situation, because we are also building V3 and you guys haven’t got your hands on that yet. We are not sure we even know what Early Access means anymore. We are going to be adding updates to both versions of Amazing Frog? for some time. You could say Amazing Frog? will always be in development, with that in mind we are not sure if “Early Access” applies to us anymore. What do you guys think?  We don’t anticipate that V3 will replace V2. We expect them to exist side by side for a while. For us, we are starting to think of it more like a sequel even though it won’t be presented as such. Ultimately it’s just me and Hal, we don’t have anyone advising us, no publisher skimming the cream or twisting our arm to break our integrity, we just try and do what we think is right for Amazing Frog? and it’s players.

On a side note – Online multiplayer for V3 has been going really well and we are indeed closer to dropping the V3 Online Beta, Hal and I have been doing to distance network testing and the results are pretty encouraging. but I am sorry to say that we are just not ready to share it yet.

Sorry if it looks like we have been away for a while…. we haven’t. I’ve still not started Mario Oddessy, Hal is still yet to face Ganon. Also, someone mentioned there was a cowboy game coming out soon, but it was only available on consoles so I won’t be playing that any time soon so get ready for some updates! We’re really excited to be able to have output again 🙂