We noticed that other developers write DevLogs so we thought you would appreciate it if we did the same from time to time. So here is Devlog 001.
Its been a while since you have heard anything from us. So I thought it would be best to update you on what has been going on with Amazing Frog? since f0.2.8b -Who Let The Frogs Out?. We haven’t stopped, we are still developing like crazy and loving it. Thank you!

One of the major parts of the next update f0.2.8c (The Frog Milk Coffee Co.) is the restructuring of the fPhones operating system. Generally at the end of a few weeks attacking the code I like to see some kind of output, you know, something poetic or artistic like an instantaneous “cough fart” in a crowd of frogs. It doesn’t always play out like that. Sometimes you’ve just got to roll up your sleeves and tackle the boring sh*t. These past few weeks it was necessary to rebuild the way the operating system of the fPhone (fOS) saves data. We had to think ahead and prepare the system for what we know is coming up in later versions. This has meant that I have completely changed the way data is saved. So at this point I would like to ask.

How do you guys feel about losing your saved data in the next Update? 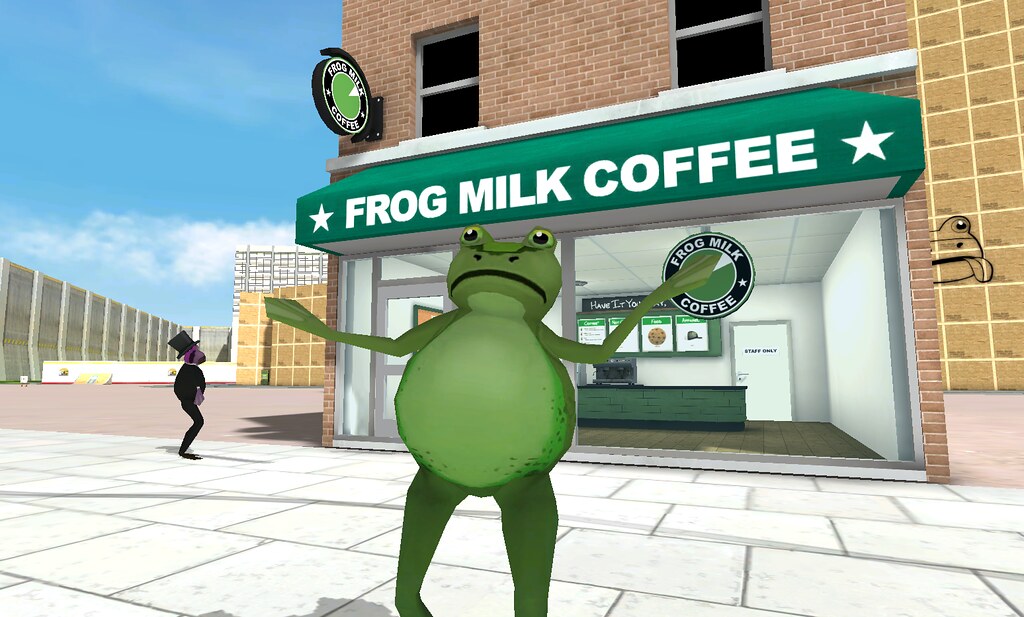 Originally 0.2.8b was going to be our last Unity 4 version, so that we could focus completely on the Unity 5 version. We didn’t want to make you wait, so we have brought a piece of Unity 5 into Unity 4. That piece is Swindon’s first high street Coffee shop. There has been a lot of talk about currency and we have always intended to involve currency into the gameplay of Amazing Frog? The Frog Milk Coffee Co. is a good way for us to prototype this with you guys. There’s a shop, an app, coffee and rewards. Its a good way to prototype how currency can work in AF? We are only looking at using currency as a game play mechanic, like the good Ol’ days. But this also ties to the previous point about rebooting the fOS.

We know Amazing Frog? is not the most demanding game for your hardware compared to many modern games, but we do know that often there are people that play Amazing Frog on lower spec machines and run into problems in Swindon. So we have made a switch in settings called pocket mode. Basically this mode removes the 20km landscape, but allows you to just play in Swindon. Hopefully that will make a better experience for some of you on lower spec machines, especially while player split screen.

Is there other stuff in the next update ?

Are you kidding? There’s no way we could spend all that time just messing about with boring systems!!

But we’ll let you find out when check the Swindon Town Planning Change Log App . Also, I know I have not been great letting everyone know when its going to be ready , but we do put updates out as soon as they are ready. We don’t sit on them.

So, f0.2.9 is the Unity 5 version and we have been putting a lot of work into this one. Its a big change in a lot of ways. We really see this as a massive, positive step. I mean sure… a lot of the physics has changed and needed rewriting in places, every material had to be recreated, a ton of code was invalidated and most of the models needed remaking….

but we are really proud of how its looking. Problem is that there are so many changes we are having to pull things out to add them back in and we don’t like making you wait on that. So we are going to create a public Beta Branch very soon for the unity 5 version.

For many months now Hal has been creating and recreating assets to be Unity 5 ready . we have to then downgrade them for use in the unity 4 version. For example, have a look at the the Frog Milk Coffee Shop below from the Unity 5 editor window and the one above from f0.2.8c 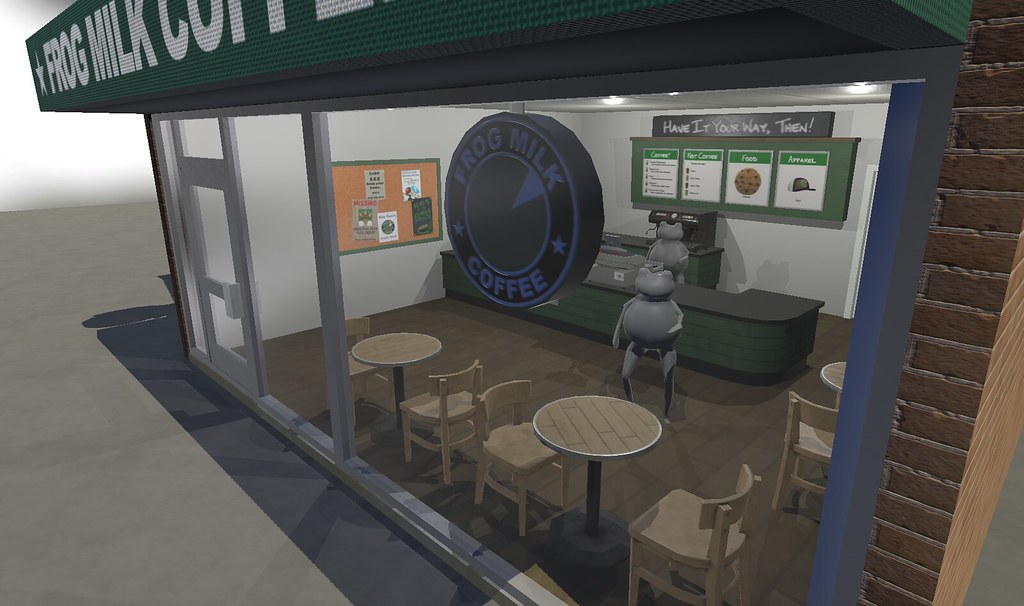 Also here are a couple of screenshots from around Swindon in f0.2.9. If you are familiar where these are from then you’ll be able to see how things are changing and thats the level of detail we are now working towards. 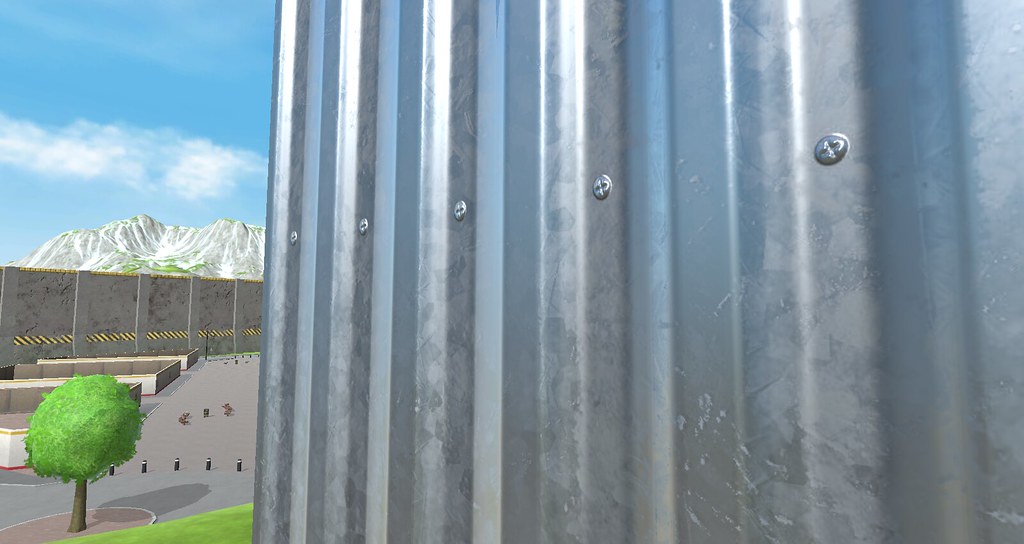 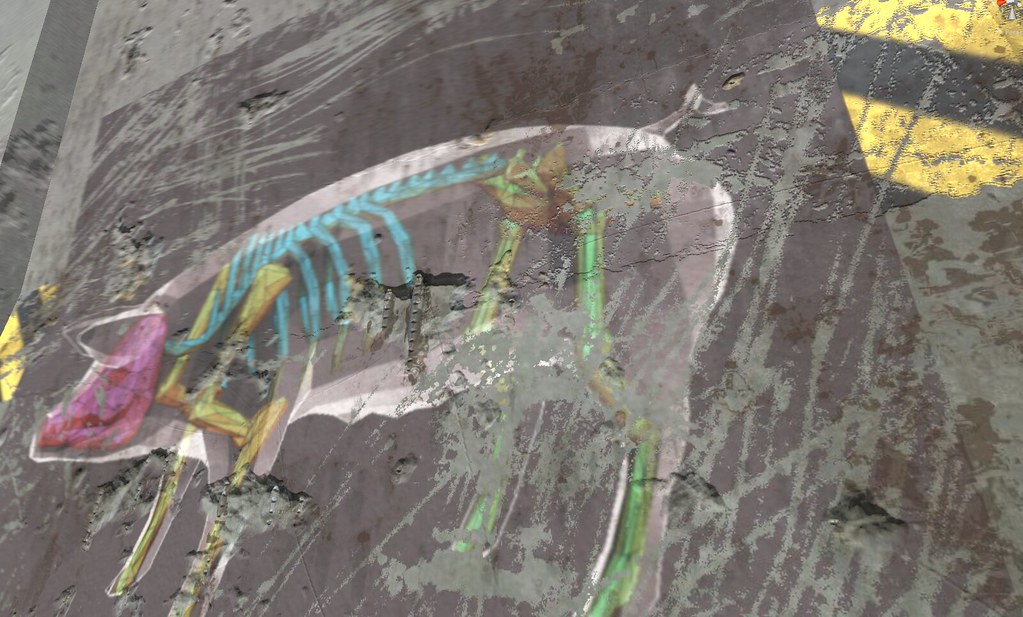 You can also read this on the Steam Community page