We are almost ready with the next update for Amazing Frog? we are calling it Frog Gate (f 0.2.3).
Since “Dingy” we have been primarily concerned with the journey out of Swindon. The Road networks of Greater Swindon Shire are starting to take Shape. We’ll have more on this when we launch the update. As usual it will be as soon as we can.

There have also been a lot of ongoing experiments, but we have always found VR and Amazing Frog? to be fun.  Since not every one has an Oculus headset we won’t spend too much time on it, but we love running around Swindon as a VR frog so much, we thought it would be best to just put an alpha version in the next update. If you have a head set great, but Amazing Frog? VR is not for the faint hearted. 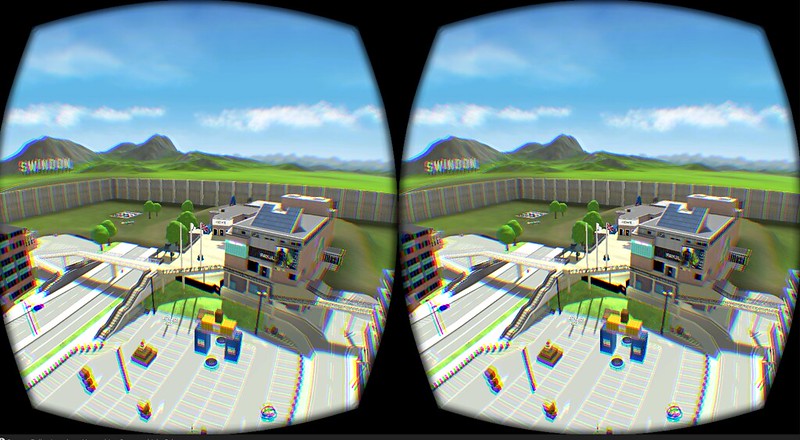 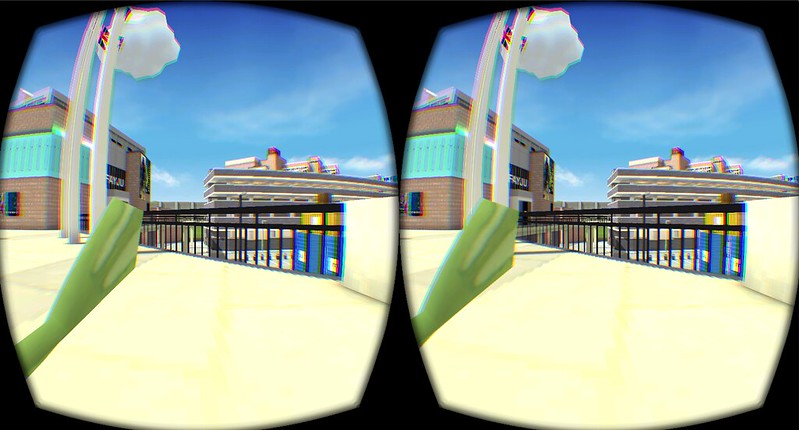 The Screenshots… Again, we have been really enjoying your screenshots. Thank you so much for posting them, It really drives us on to want cram more things into each update. Truly inspiring.

Some Great Shark Images.If you guys thing the sharks are too difficult, let us know … we’ll throw some Killer Whales in there too :0) 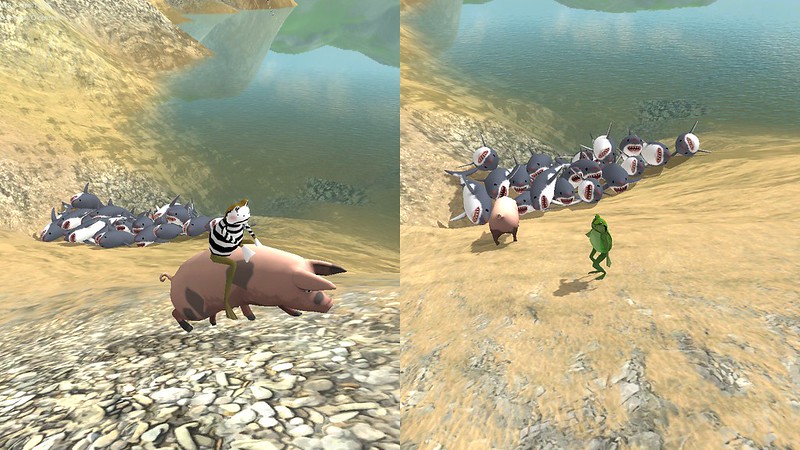 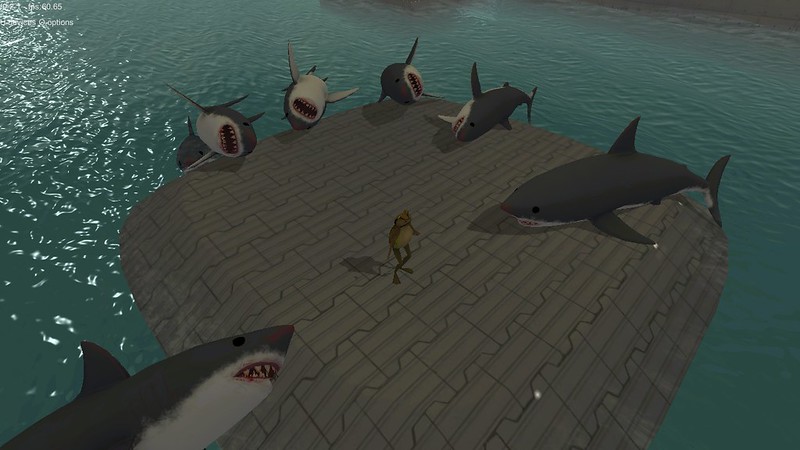 Swimming was one of the funnest bits to work on in Amazing Frog? since it begining, seriously Arty screenshots emerging. 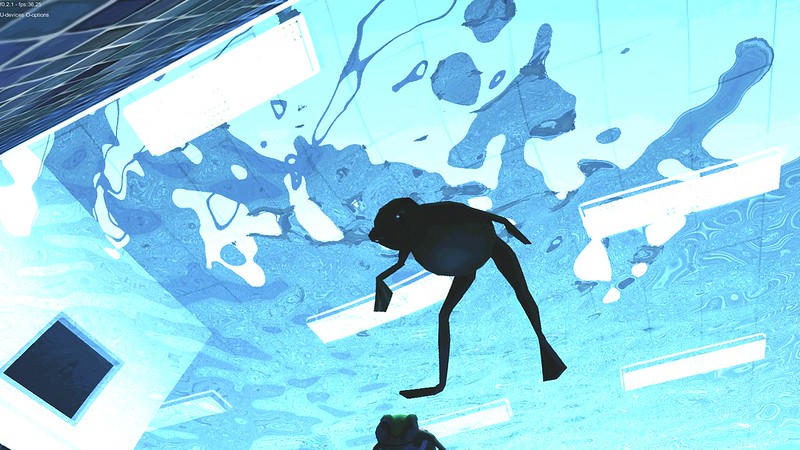 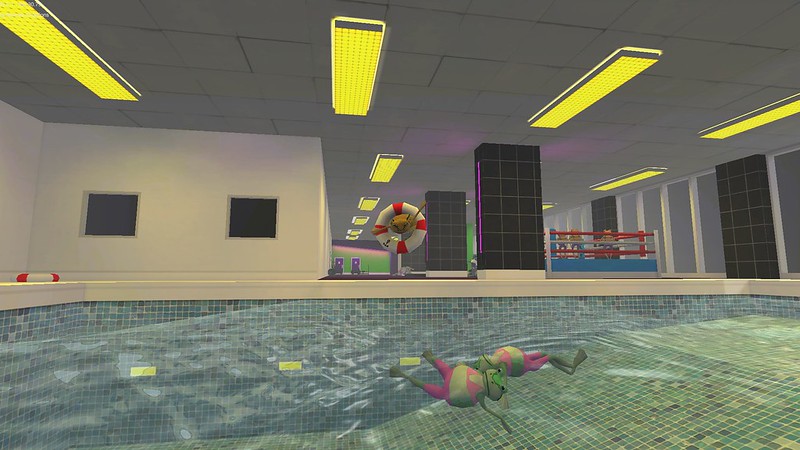 And Don’t forget just messing about in Swindon 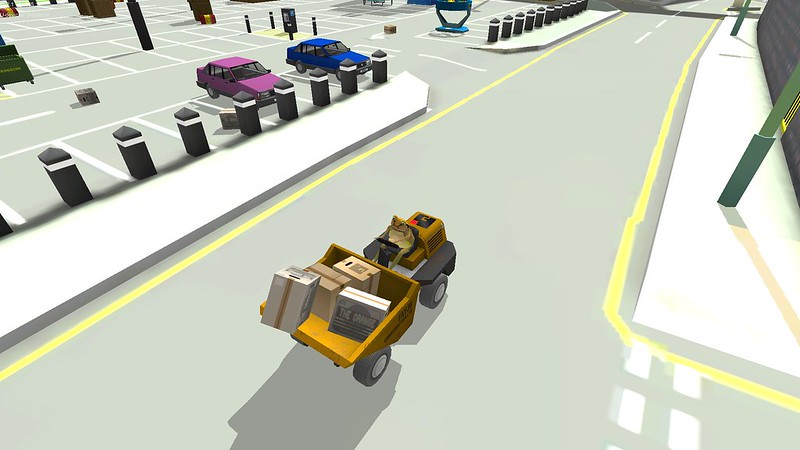 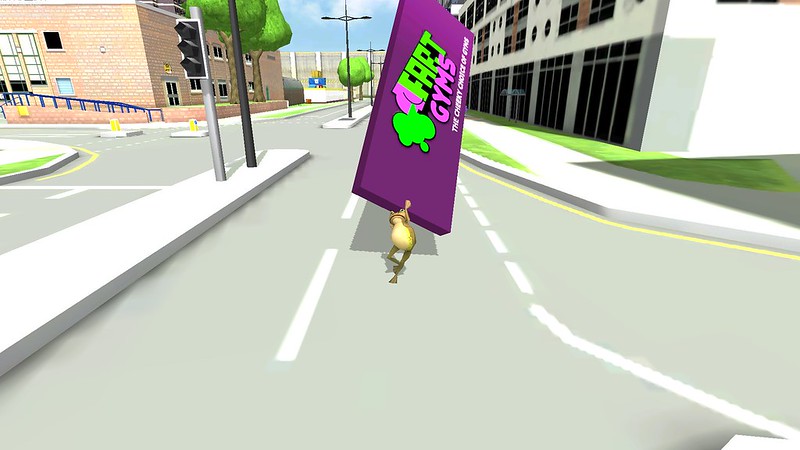 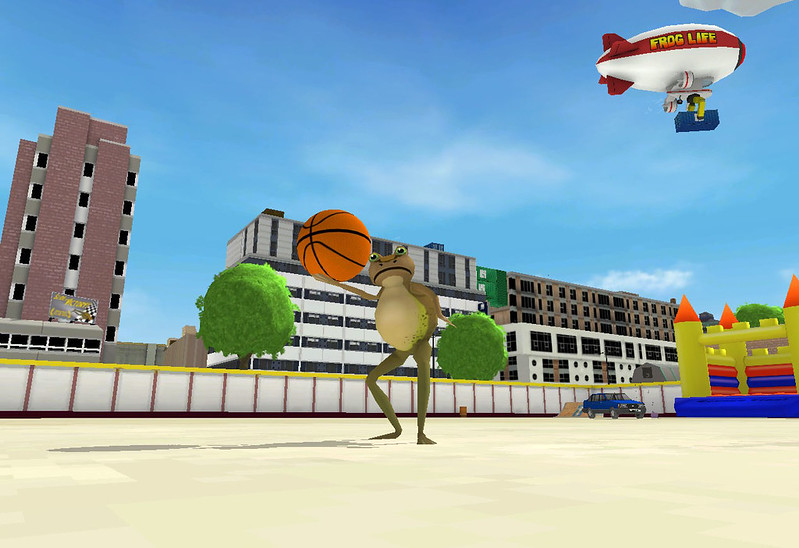 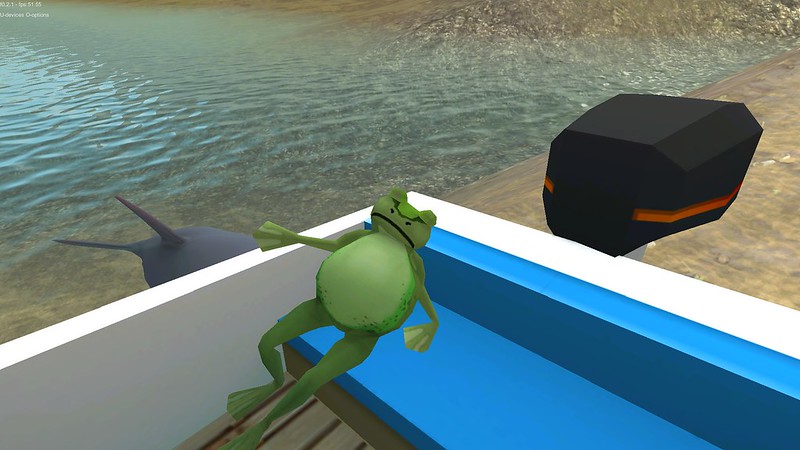 you can view this announcement on the Amazing Frog? Steam Community Page here