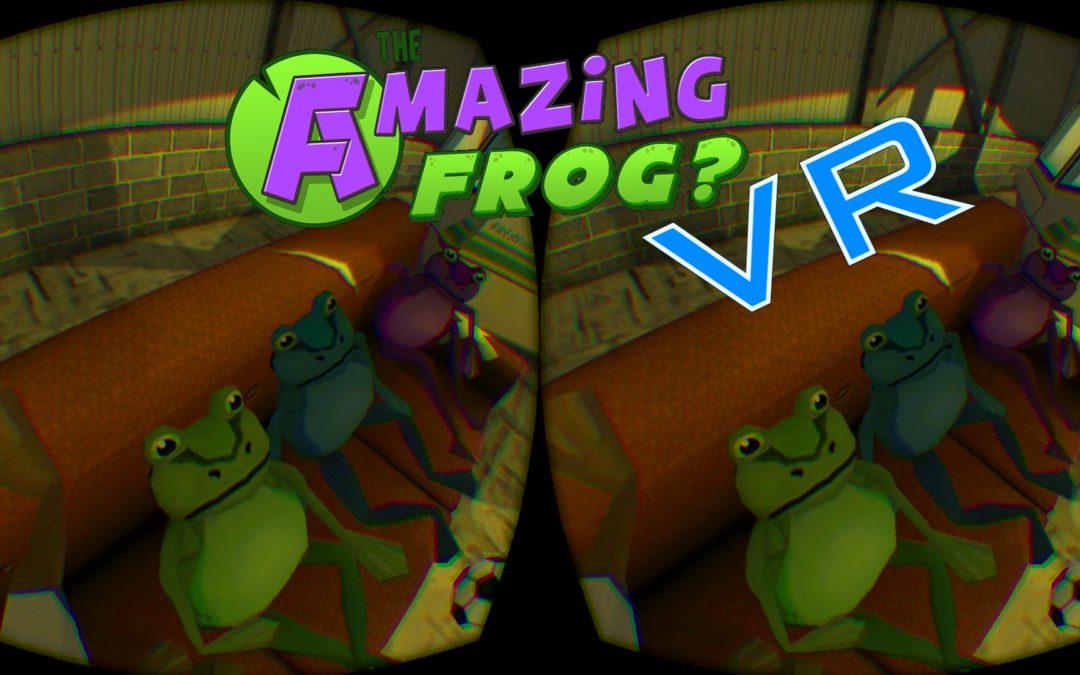 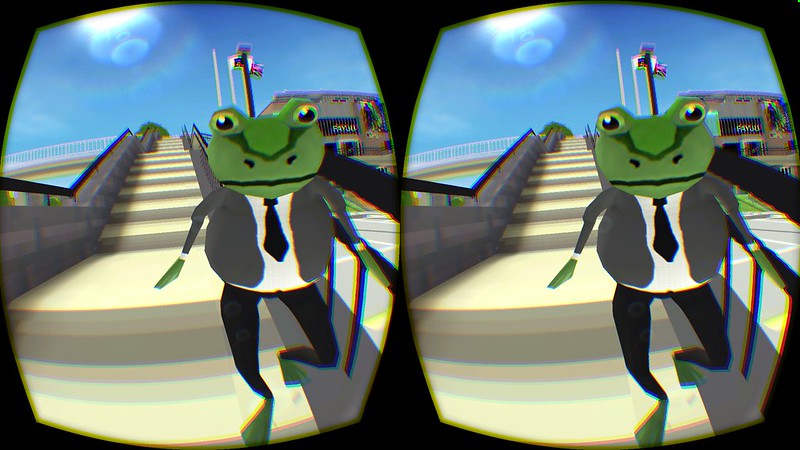 Giant Gate added to the Great Wall of Swindon.

For those who what to get Geographical – Swindon Exists on an open world 20KM ISLAND called SwindonShire. Swindon is surrounded by a giant wall. What is unclear is if the wall was put there to keep something out or to keep the frogs in. Nonetheless, Fayju Construction Ltd. has installed a giant Frog Gate… but the switch on the inside is broken 😉 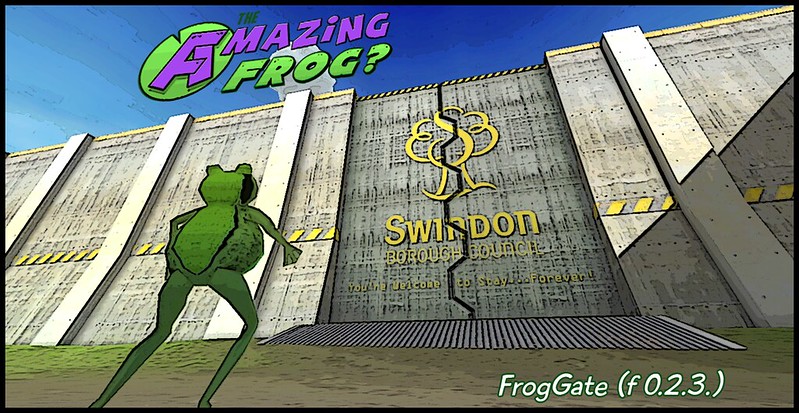 The Swindon expansion and restoration program in well underway. The new Swindon Town Planning Office was opened for Frogs to keep tabs on the growth of their town into Greater SwindonShire. The construction of a new planned Road network to explore the island has begun. Fayju Construction Ltd, who was commissioned by the Council to begin construction of the new holiday resort,  Swindon-On-Sea, had requested a new road leading to the site in order to begin its construction work. Obviously the seaside a hazardous place to undergo construction work because of all the damn Sharks. Many frogs have been eaten and this is causing much criticism of Fayju Construction Ltd treatment of Health and Safety issues with regards to allowing Frogs to frolic around with reckless abandon. 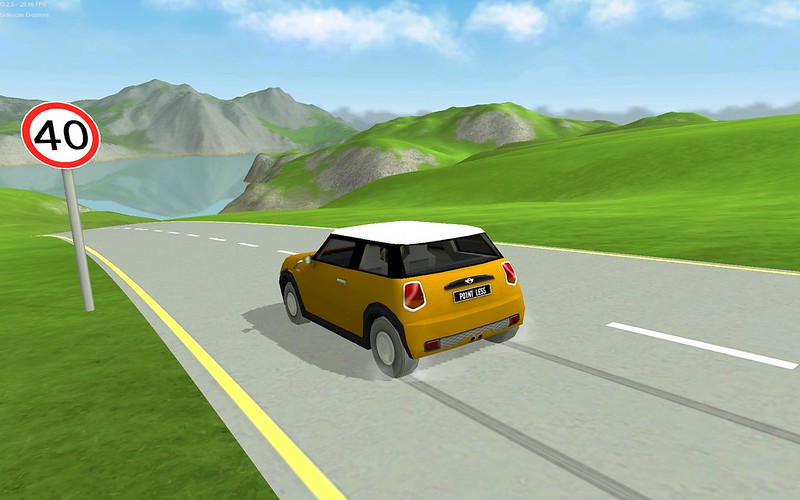 2 surviving frogs stand by helpless as a tragic car accident quickly descends into their co workers being torn apart by vicious Sharks. This took place yesterday the construction sight of the future holiday resort of Swindon On Sea. 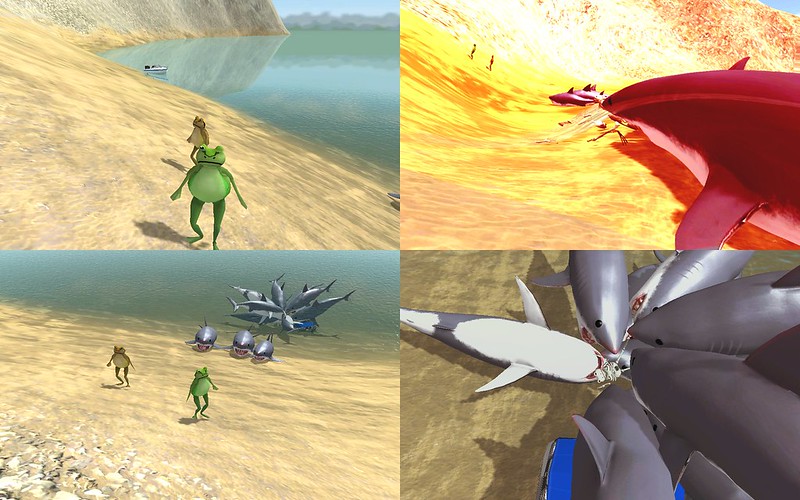 “could have been worse…” 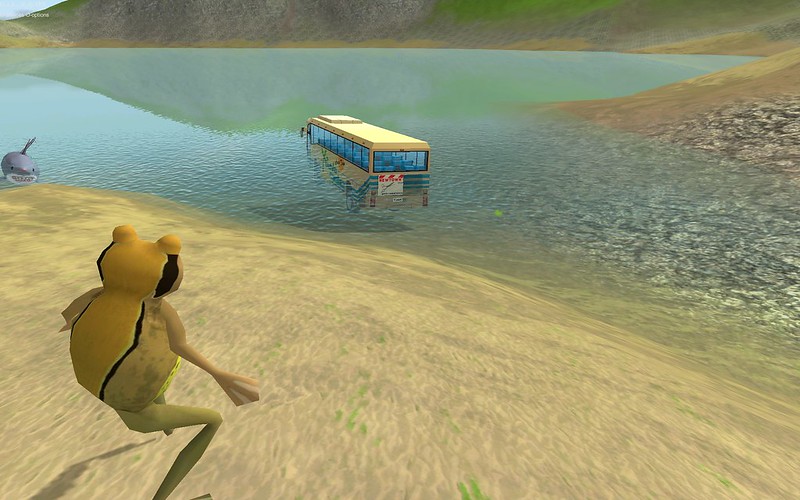 The Swindon fArt Council under attack.

A recent exhibition of a Shark preserved in Formaldehyde from a notorious Artist, famed for using shock tactics has received fierce criticism today from activists. In light of all the shark attacks some say this exhibition is in poor taste and many Frogs and are demanding its removal. Swindon fArt Council said –

“we are looking at the possibility of a replacement exhibit, perhaps Keith Robert Gazelda could help…” 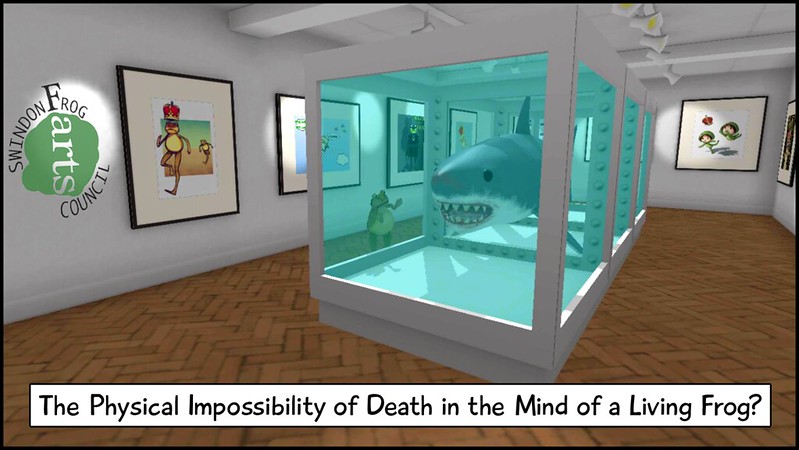 If you have Steam VR running and you open Amazing Frog? then it will run in VR mode. Head tracking is supported by Oculus DK1 and DK2 currently.

There have been some big VR announcements from Steam, like VIVE, so every one in Swindon is getting  really excited about all this. Gaz and Hal from Fayju made a video of Gaz Playing Amazing Frog? VR with an Oculus DK2. Take a look and you can get a feel for what it is like. 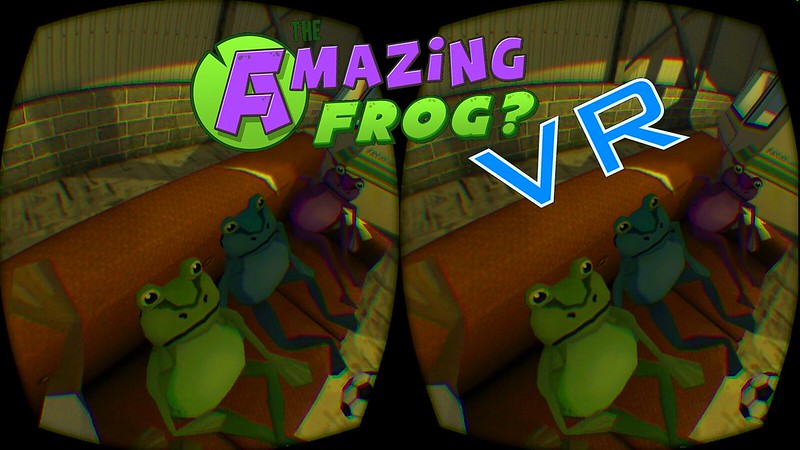 Gaz and Hal have been running out of space on the walls of the Swindon Town Planning Office and have been looking for a different solution to supplying news about feature changes in Amazing Frog? other than scraling on the wall with a Sharpie. 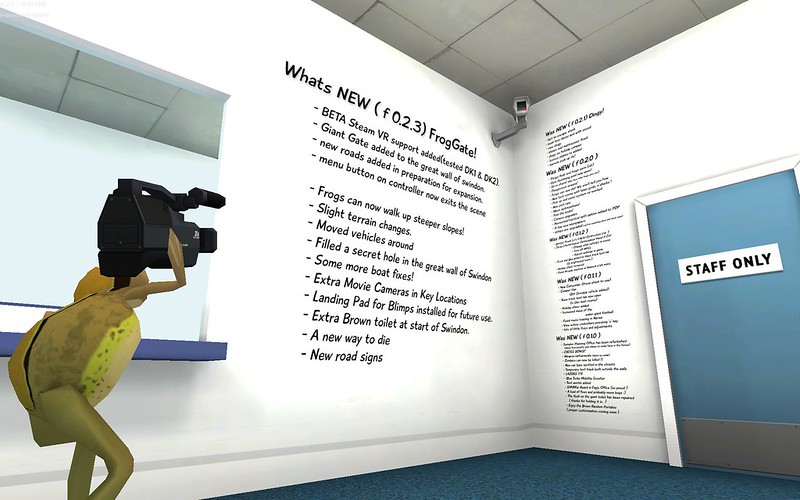 Also, as aspiring film makers, Gaz and Hal rented a bunch of  “movie cameras” from the local college in order to document “frog stunts” and film their crazy Swindon, Frog antics. Unfortunately the cameras have been misplaced and must have been left in key locations around Swindon Shire. 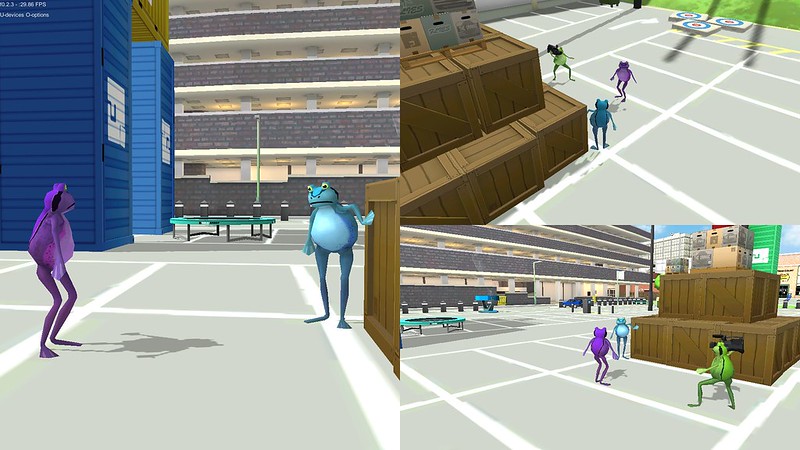 This is the 8th update to Amazing Frog?  in Early Access. We have always been committed to adding new features to the game.
Amazing Frog? is built by Fayju.