Incase you missed It Amazing Frog? is Available on Steam Early Access. Get it Here We have submitted two builds already…

We will submit f0.1.0 The Swindon Town Planning Office early next week.

Currently loving the Steam platform and very excited about the update process in Early Access. 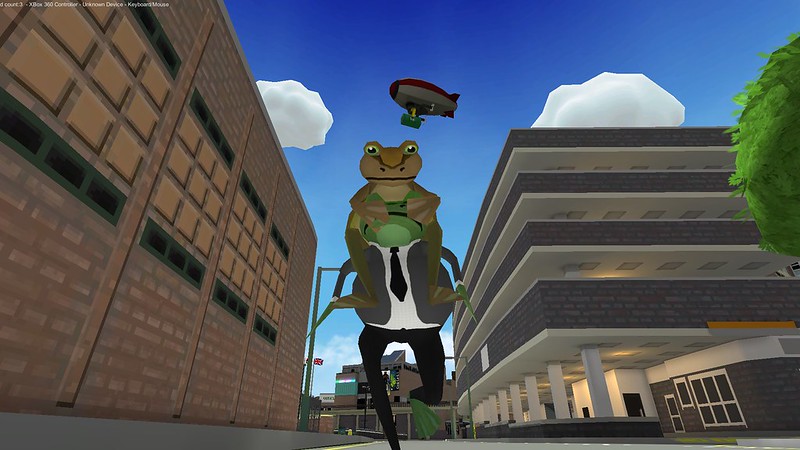 Our focus is totally Development, This is Early Access after all, environment we need to be in to build Amazing Frog? . We spend most of our time creating content and gameplay and being that its just the two of us building Amazing Frog?, I  can find it tough getting the time to pull my head away from the code and send out an update on whats going on… the short answer is,  We work full time on this and loads is coming up.

As soon as we launched on Steam Early Access a couple of weeks ago we then headed straight to MCM Comicon the next morning. This was great after post launch doubts and zero sleep, personally I was not in a good place mentally, but seeing people enjoy the new split screen 4 player version of the game at the NEC cheered me up no end.

After Comicon ended we threw ourselves straight back into Development and set about fixing some of the more obvious bugs- like the way the see-saw could catapult you right out of Swindon, if you dared to pick it up along with some other forgotten layering issues. Also we enhanced the gym attendees and zombies a bit, fiddled with split screen cameras and of course added a few items here and there for f0.0.2

The new update planned for early next week  is f0.1.0 is The Swindon Town Planning Office Update.  Is going to be important in how we update you on the progress of Development of Amazing Frog? its also important for us to update you on the bigger plan of where we are heading which we aim to make a lot clearer in this coming update. This is just the begininng and things are going to get a lot bigger, faster. More on this Monday.

For now, please enjoy some of these wonderfully mad screen shots that players have uploaded to the Steam Community
And Thanks for playing !

Check out the community page for more shots from our awesome players. 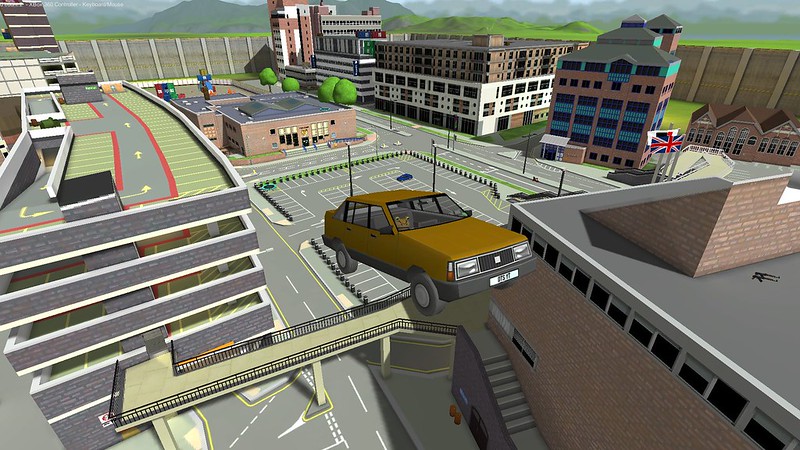 Massive achievement getting on the Wall 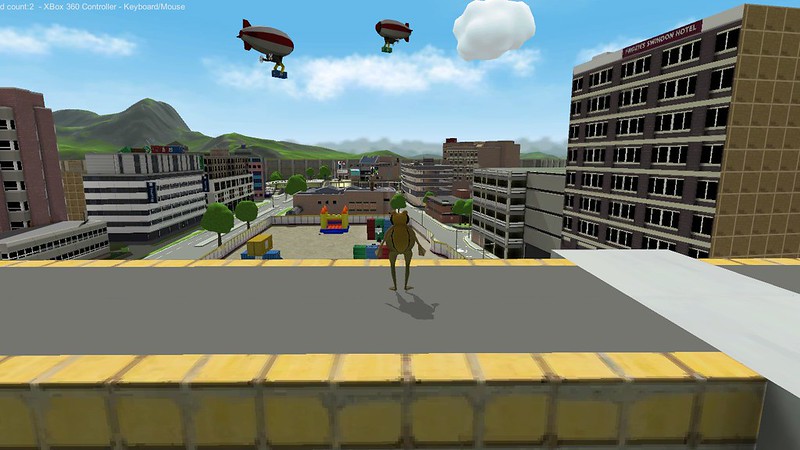 Its a big work out there ! 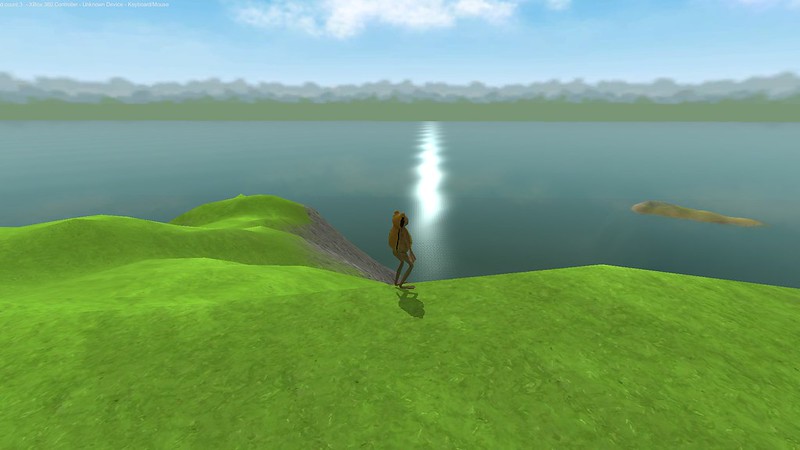 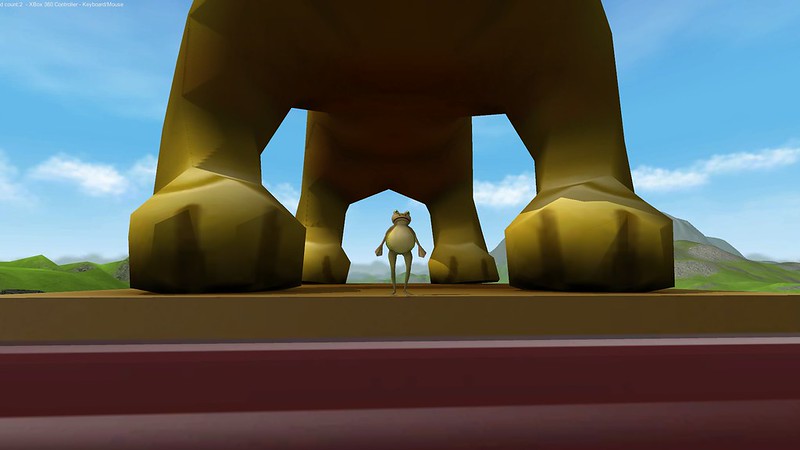 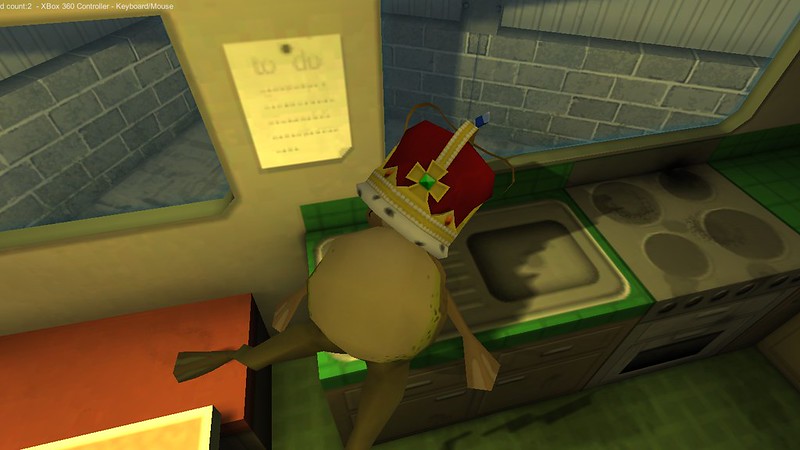 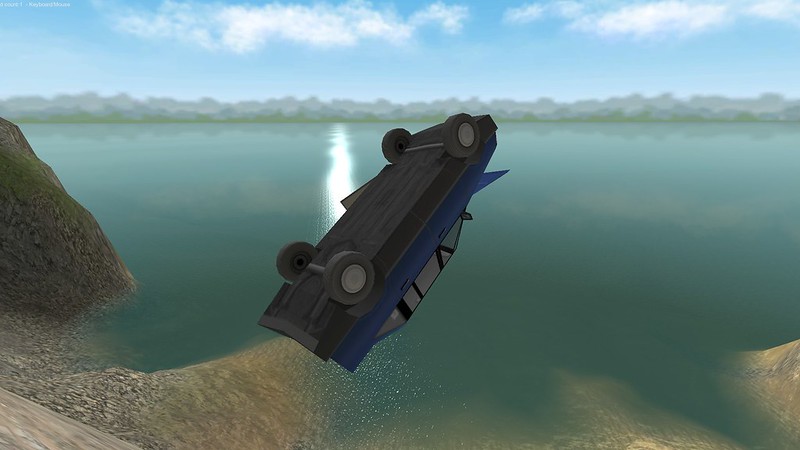 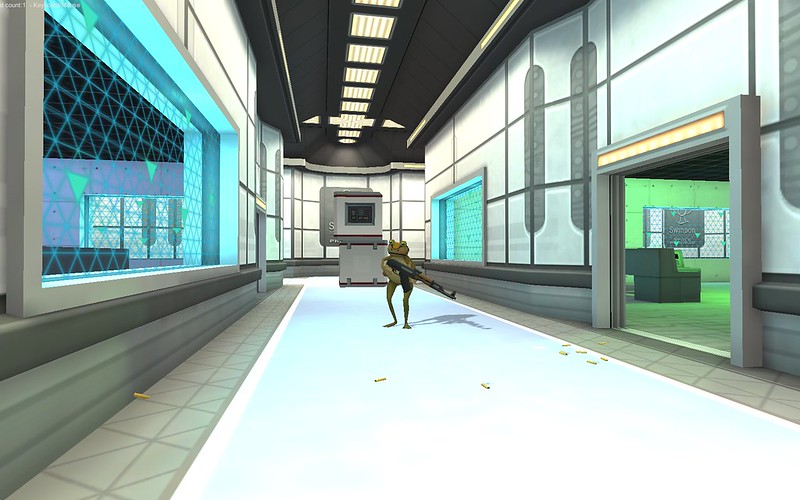 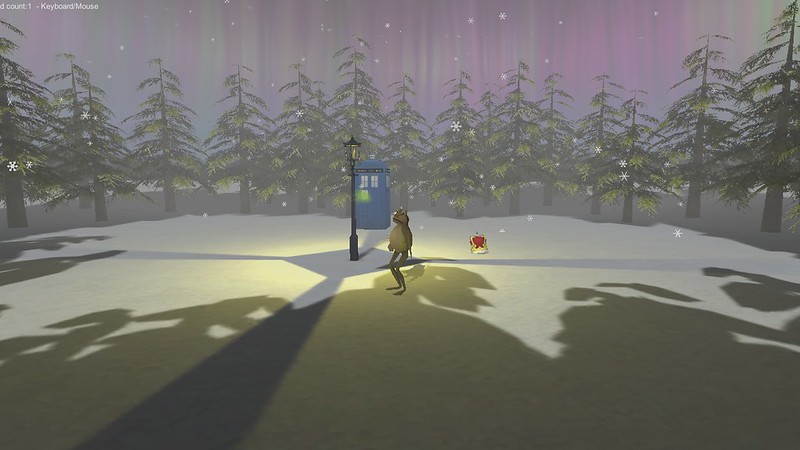 Look Ma, I can ride the See Saw 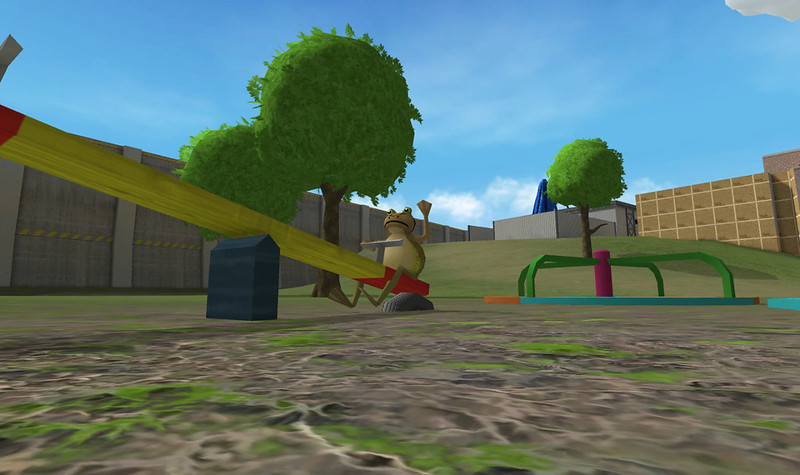