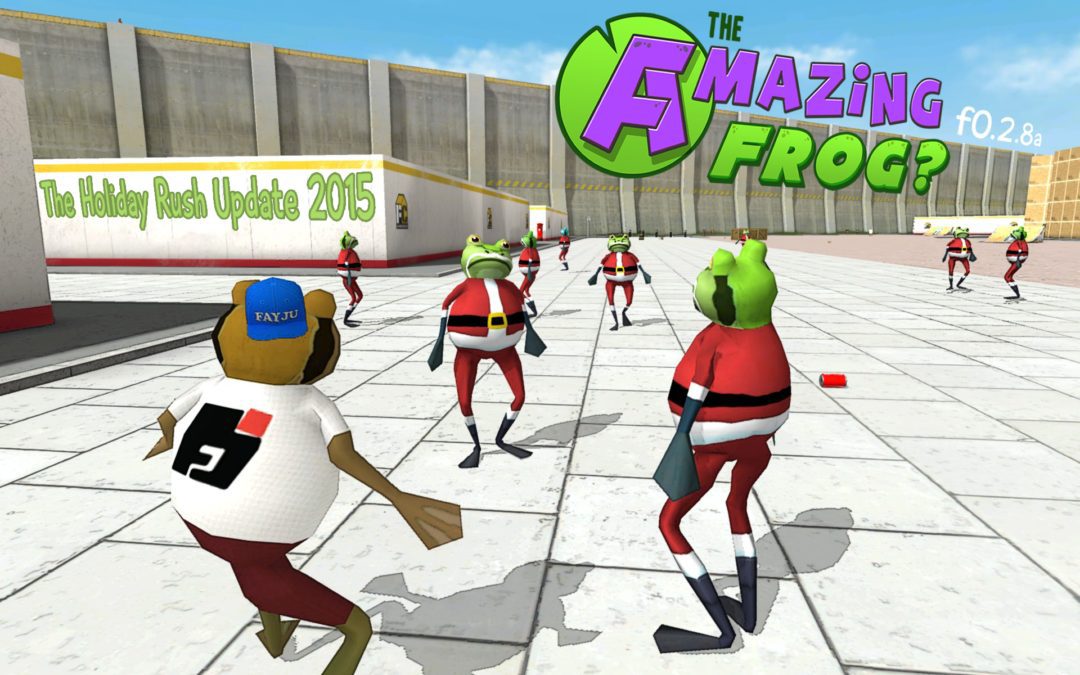 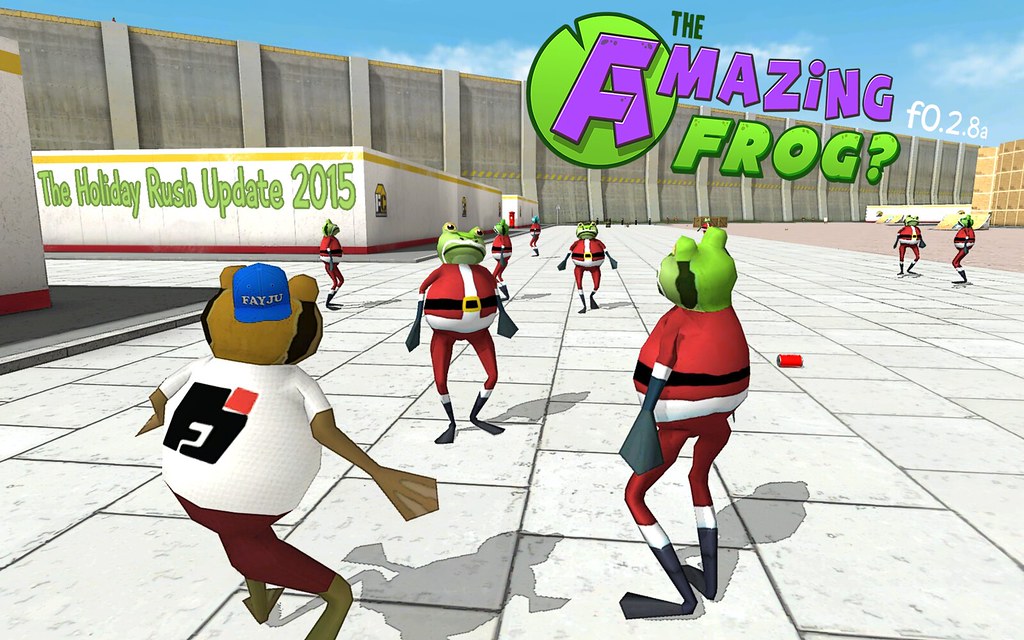 Happy Holidays every one. This is The Holiday Rush Update for Xmas 2015. I’m going to keep this short, its almost 4 am here. We both really wanted to get f0.2.8 out before Xmas, but its not ready yet. But we couldn’t bear the thought of not doing a Xmas Update – So this is it
f0.2.8a   note the ‘a’

In usual fashion I have just made it live and I think its best to just go and mess about in the game to get a feel for whats going on, But today its worth mentioning a few things.

We have now taken the jump to support Linux as well as OS X and Windows. so Amazing Frog? is now available on the three platforms. 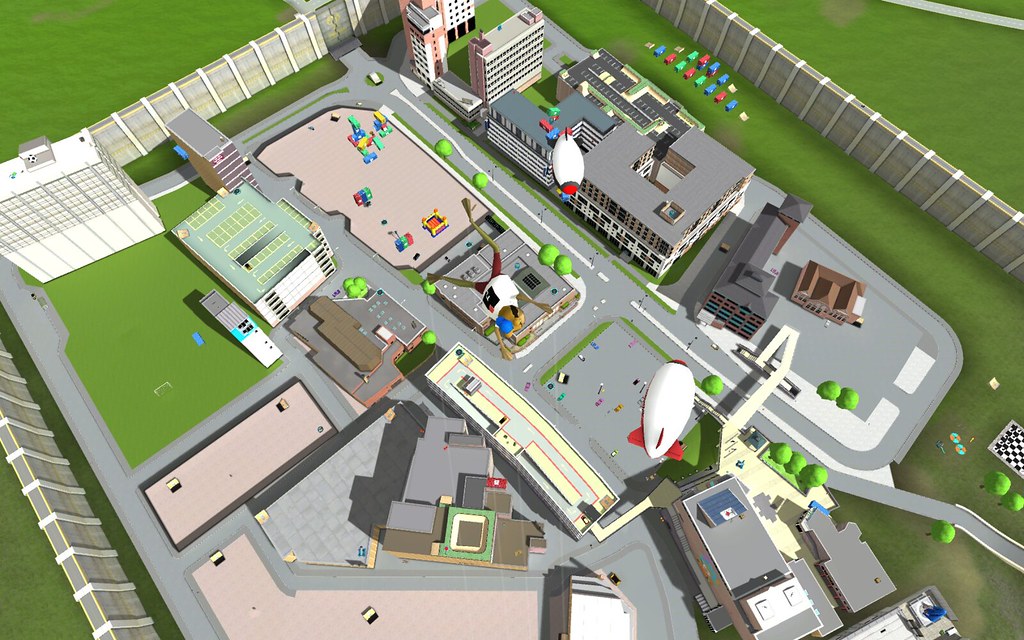 We are concerned this will be an issue for some. when you have been used to infinite ammo of so long and now you have to go o a vending machine or smash crates to get ammo. There is plenty of ammo around Swindon. Ammo has been introduced, because of where we are taking the game we didn’t feel infinite ammo was a good way to go. It certainly changes the process of death matching… 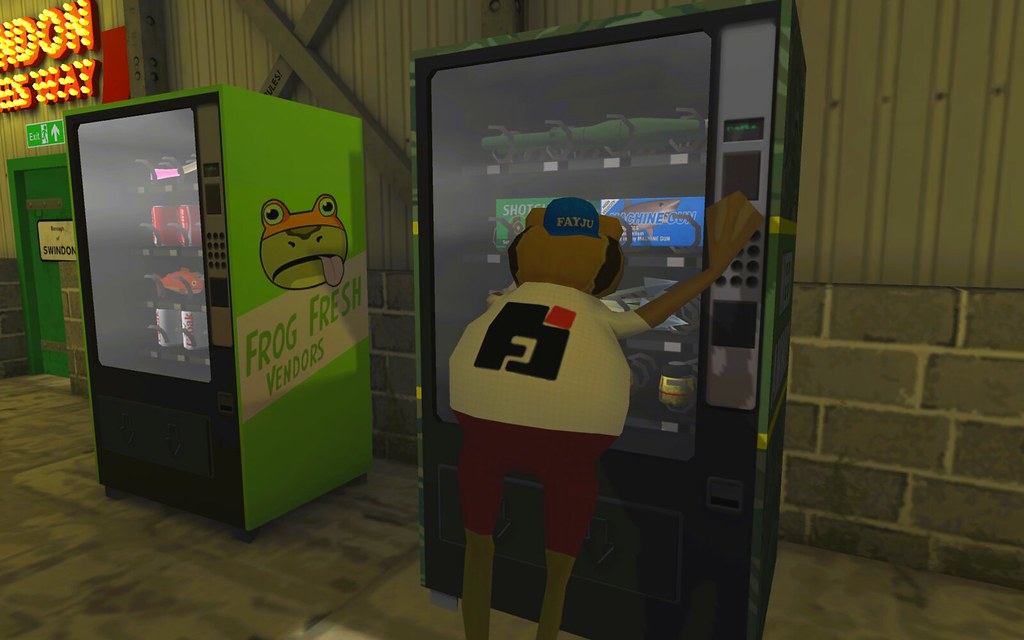 Fayju Construction Ltd commences work on the roads of Swindon. The roads and pavements have been reconstructed with a better road system, We encourage you to jump in a car or a bus and and drive around a take a look. Or view Swindon from a blimp to get a feel for the improved road layout 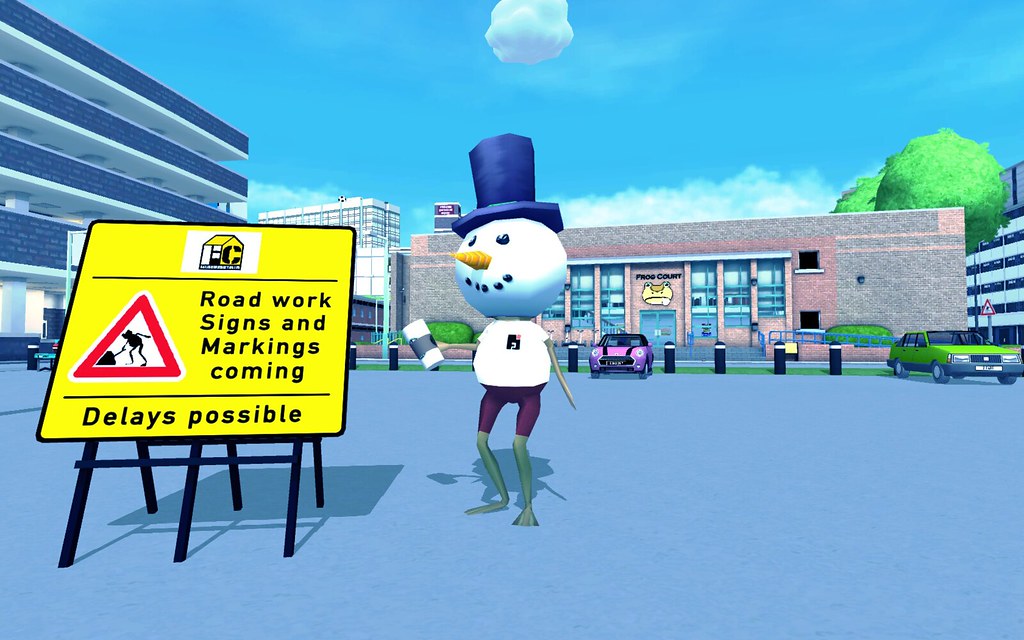 the main focus of f0.2.8 “Who Let The Frogs Out” is developing the intelligence of our NPCS. This update touches on what we have been working on in that areas and will give you a feel for where we are heading.
but FrogLife™in this Update is a simplified version of it. 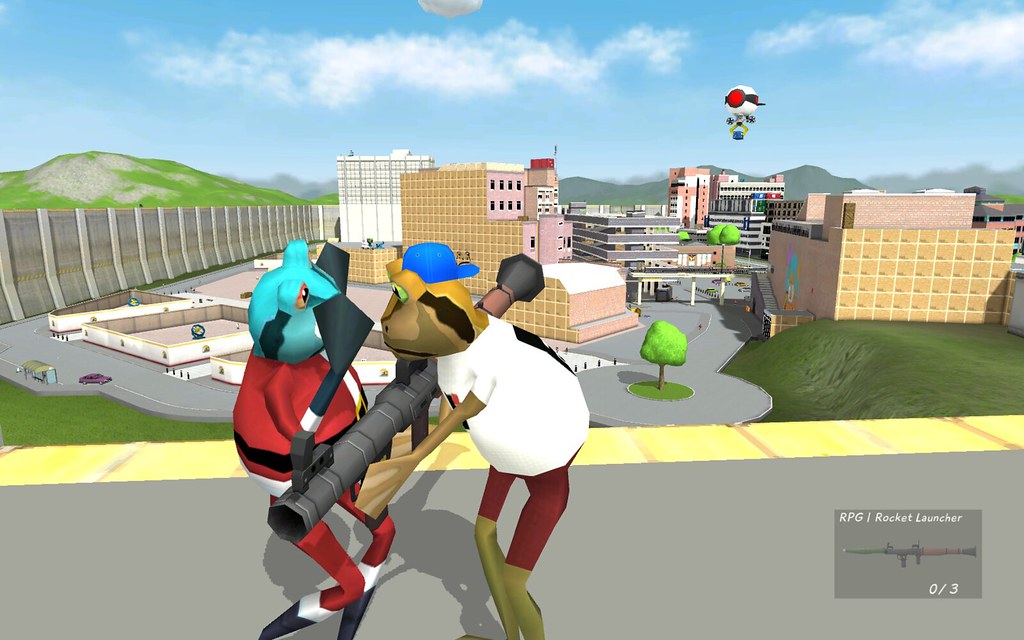 Also its xmas and Starwars two of our favourite things apart from both Morty and Rick so we have to put the outfits in just for that! 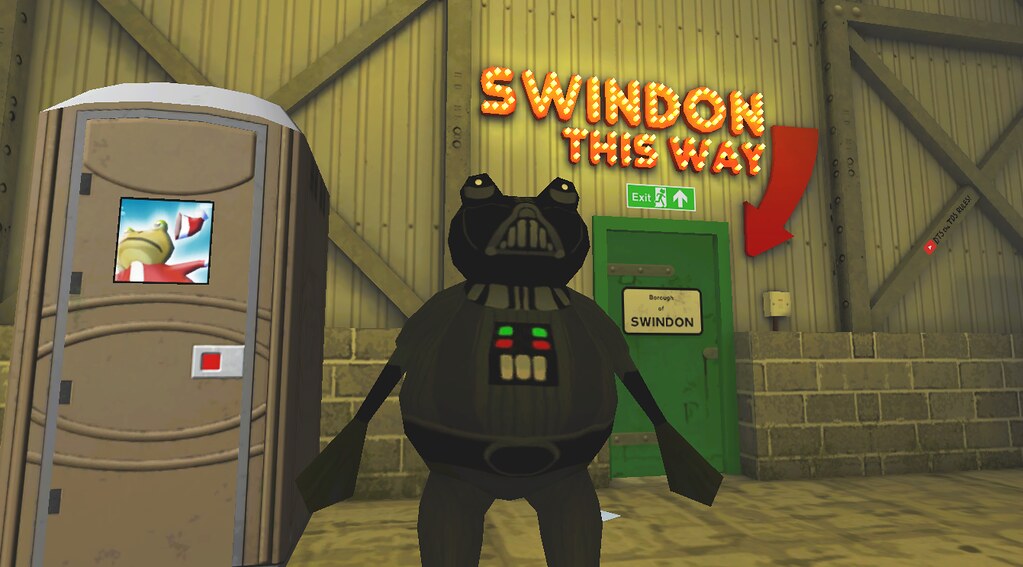