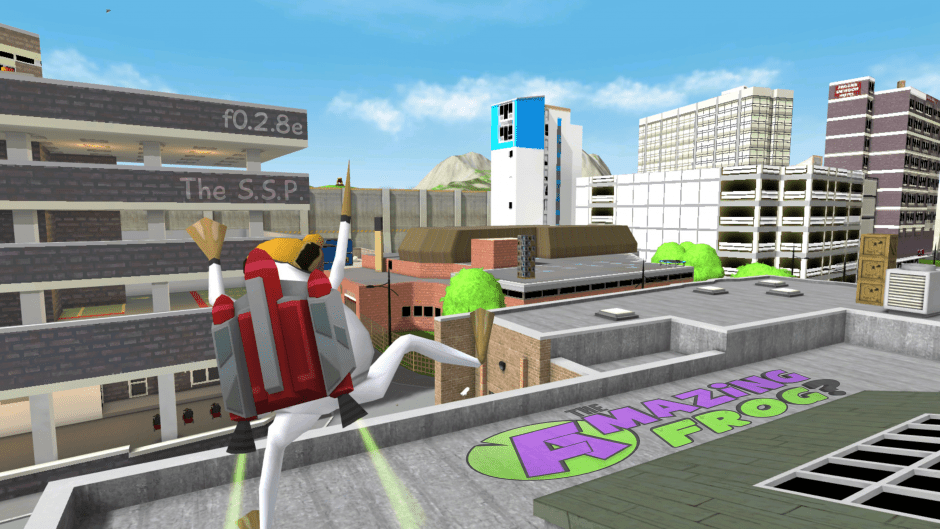 A new Update available for Amazing Frog?. We are very proud (and relieved) to announce that f0.2.8e The Swindon Space Program Update is now available. After some pretty tricky bugs that popped up last minute… I wonder did we make it in time for Easter? Well we did try. Just so you know the bunny ears expire by the end of April.
We added a lot of things to f0.2.8e that we have been meaning to add to Amazing Frog? for a long time. Some of these things you will have to earn or discover like the flamethrower of that contraption on the frogs back, I won’t spoil it. There are also more fundemental things like in-air controls for all vehicles. Cars also have a hop button where the handbrake was and handbrake is on right bumper. 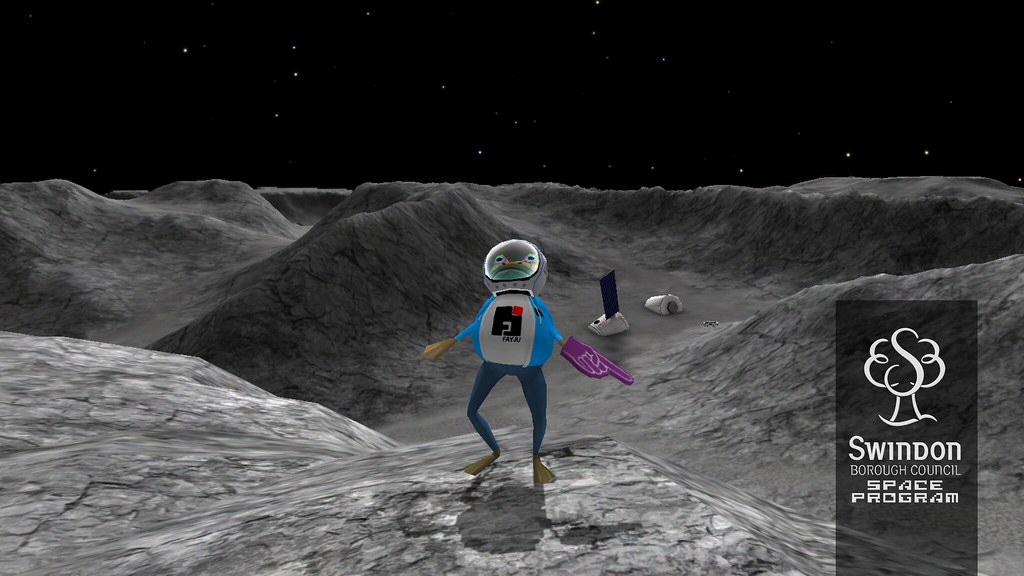 Aside from being the “fire” update which was a pretty big system to implement, the moon is now more explorable which opens up a whole bunch of other things to do including gemsmash and moon buggy time trial among other things. Make sure you start your tour of Swindon with a visit to The Swindon Town Planning Office for further information of whats going on around town and take a peek at the change log. 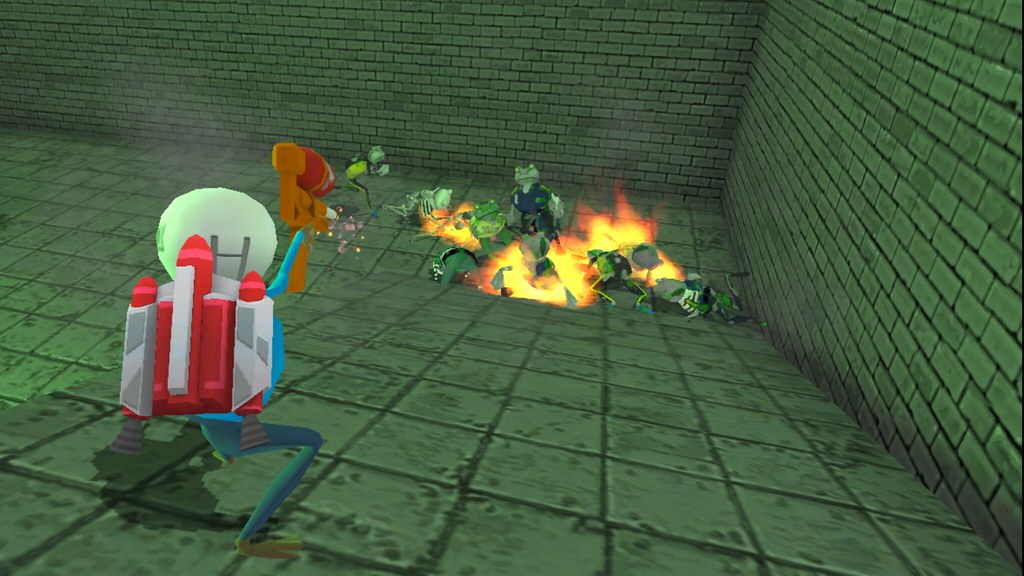 Aside from all the fun stuff added in the is Update, we also added some more systematic stuff. The Steam detection (big red lazer walls in Hideout) has been rewritten and is now more explanatory on whats happening. We also added some super basic analytics, so we can start to gather what machines people are running Amazing Frog? on. This information can really help us moving forward.

We will be ready to make any hot fixes this week so keep letting us know if you run into issues. I am pretty sure a lot of things from previous version have been fixed like the cathead and tvhead. I think it would be best to give it a few days to see if there are any crazy problems and then i will make a 32bit version of this update for those that require it.

Our next goal is to update the store page. We haven’t really updated it since we first put Amazing Frog? on Steam Early Access so it doesn’t really represent the game very well. Also it’s been ages since Hal and I made any videos. After we have done that I will come back and write a devblog about what happening with the u5 stuff, the new frog, online etc. For now… Happy Chocolate egg Weekend and enjoy f0.2.8e – The Swindon Space Program Update. 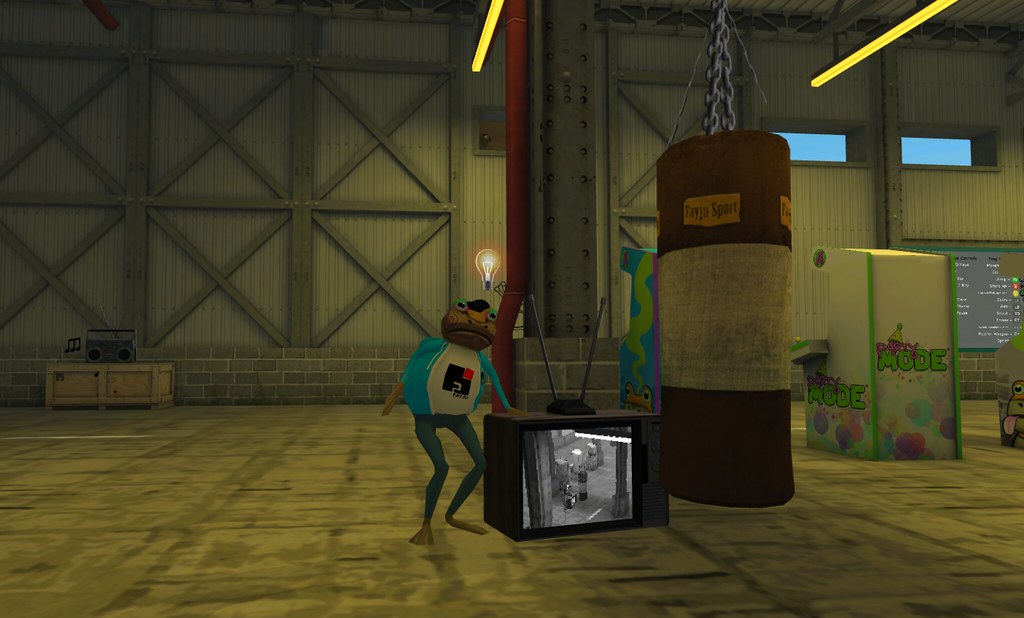 you can also read this on the Steam Community Here