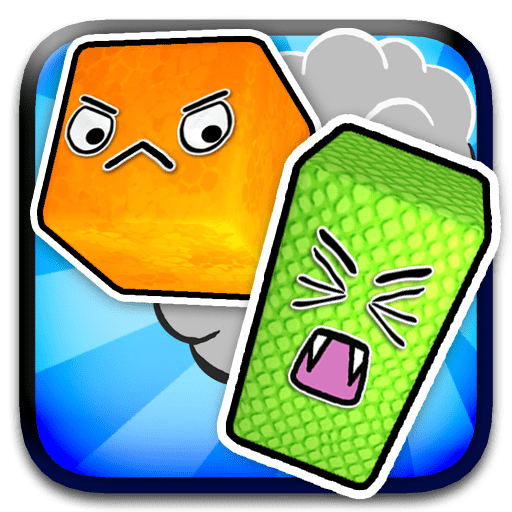 For the past Year we have been working under the roof of Geek Beach. We have now moved out and are re-establishing ourselves as Fayju.Fayju began in early 2009 as a out of hours part time obsession of ours. It never got the attention it deserved until now. From late 2010 to recently as part of an exciting new company called Geek Beach we created some fantastic titles that we are very proud and excited to continue to work with and update. Namely, A Monster Ate My Homework and Dune Rider. In addition to this, we are also incredibly excited about several other projects that we are developing in partnership with Geek Beach that are due to hit the AppStore over the next few months before Xmas.
Its going to be awesome.