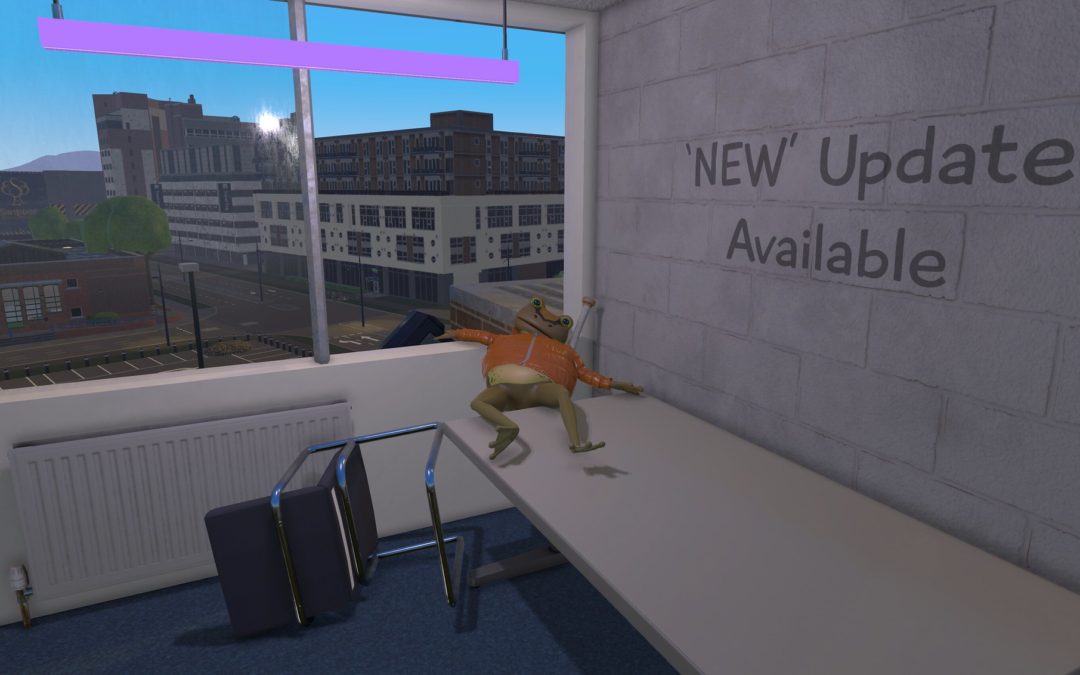 Welcome to The First V3 Beta. You can access it by selecting  ” v3_public_betas”

You can access Betas by right-clicking the game name and going to properties. There should be a tab to Betas. Select the ‘V3_public_betas’ option. If you cannot see the beta in the list try restarting Steam. 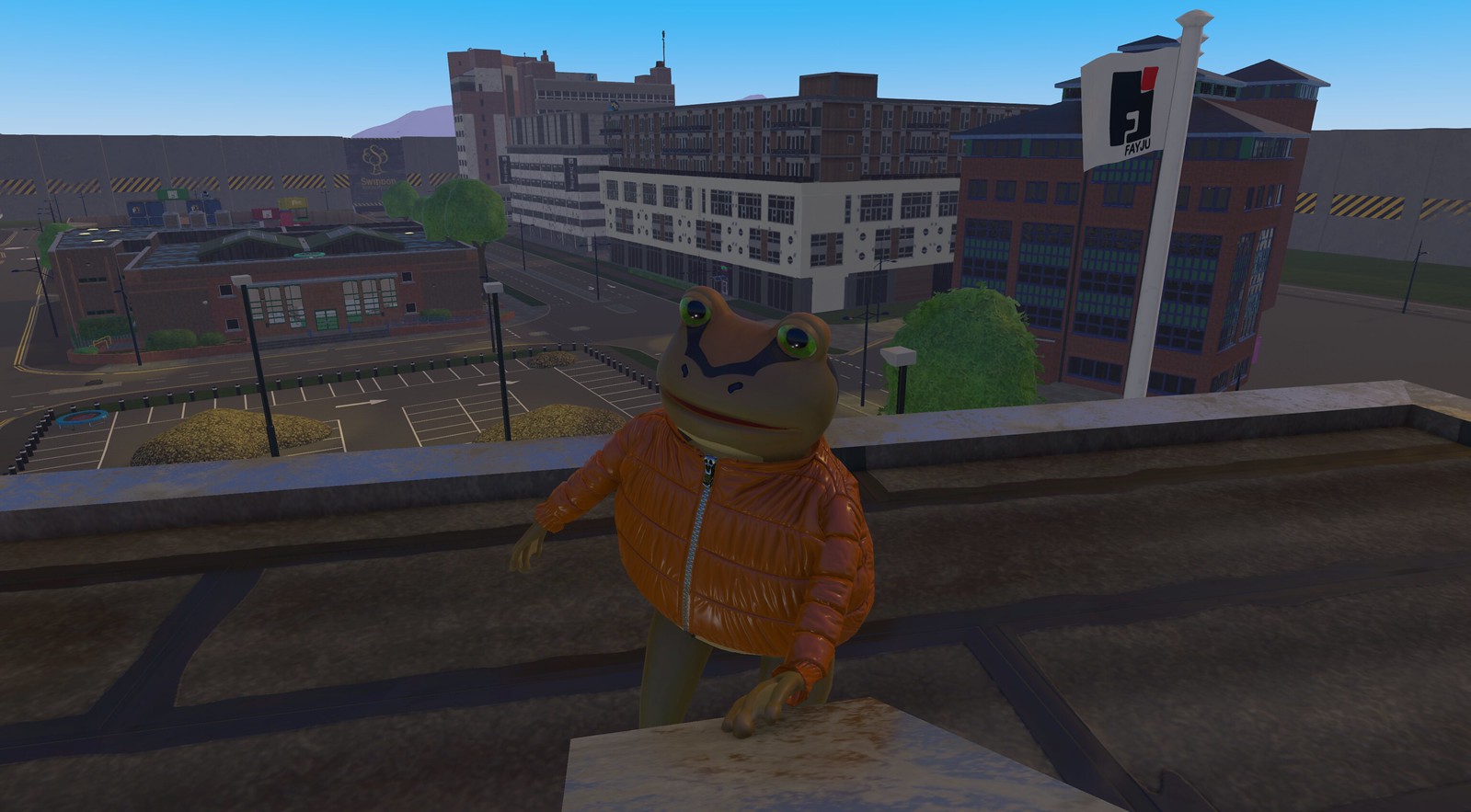 It’s in beta so we expect things to be a bit unstable, please let us know of any problems. Currently, we have only built support for Windows 64 bit. This is only the beginning, there is a long way to go, but there will certainly be a lot more regular updates from here on.

I don’t really have the words to explain just how excited Hal and I are about this milestone. We have been trying to get V3 into your hands for ages, this is just the beginning though and I expect it won’t work for everyone, but we are going to resolve that. 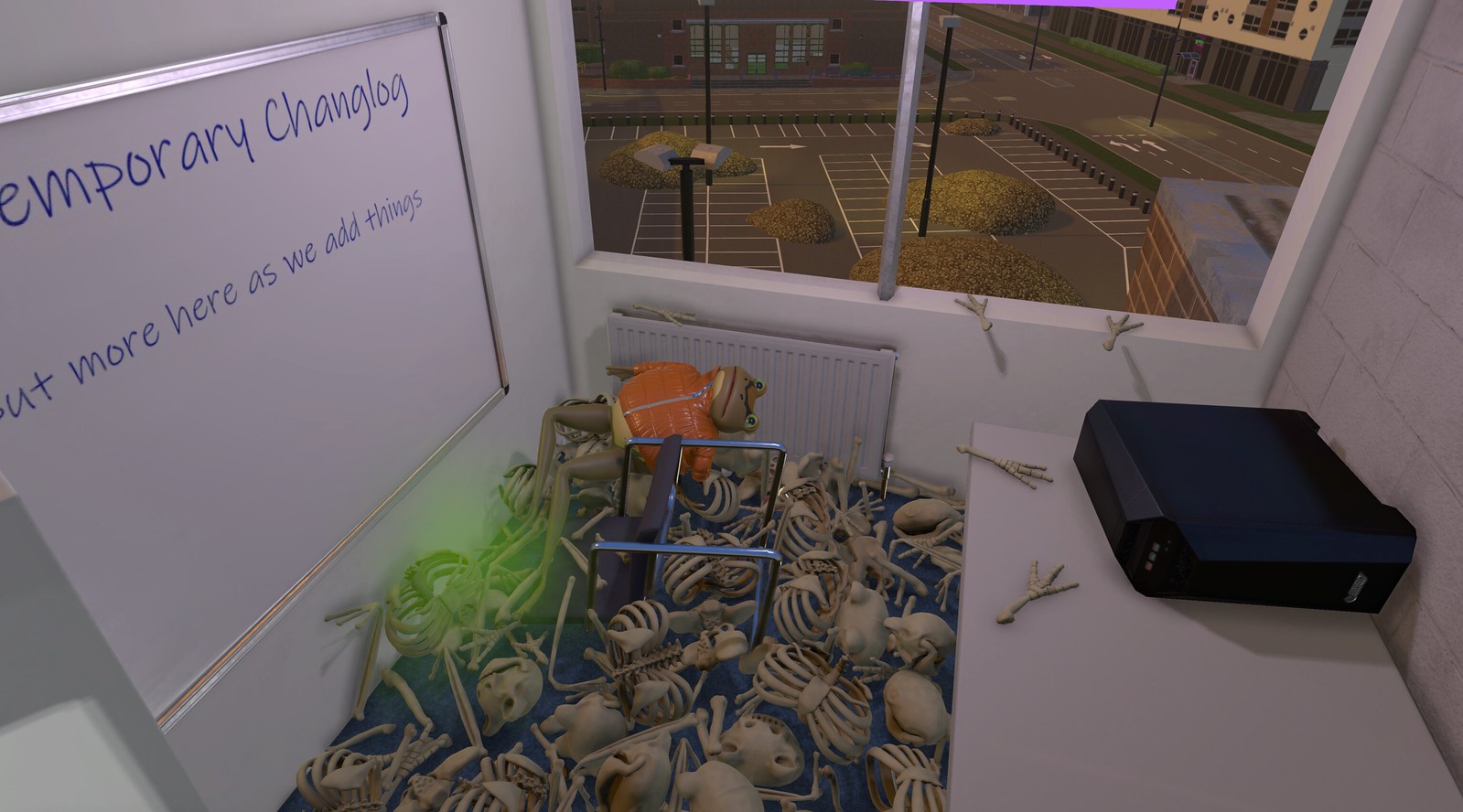 Although I will probably start on the from tomorrow …