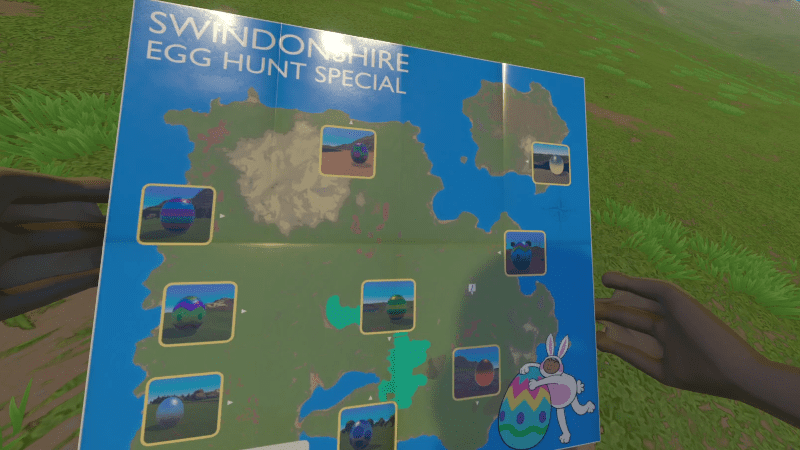 Fixed some issues we found after releasing the Smashing Egg update

Some quick Fixes to The Smashing Egg Update. 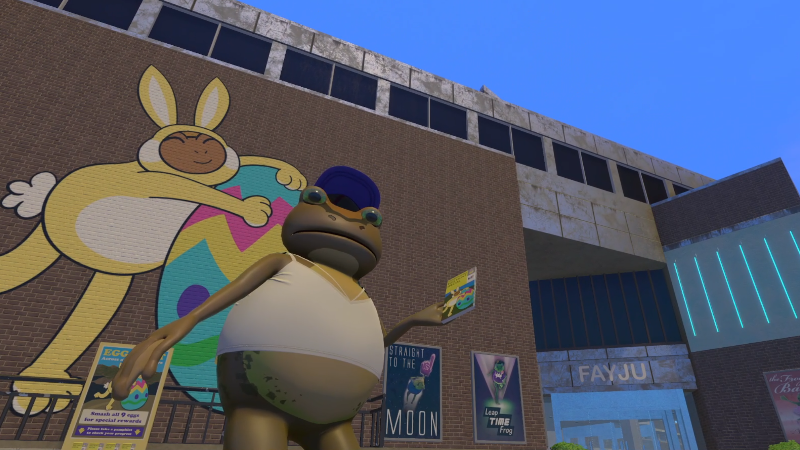